At the Zaporizhzhya NPP, the fifth power unit was turned off again 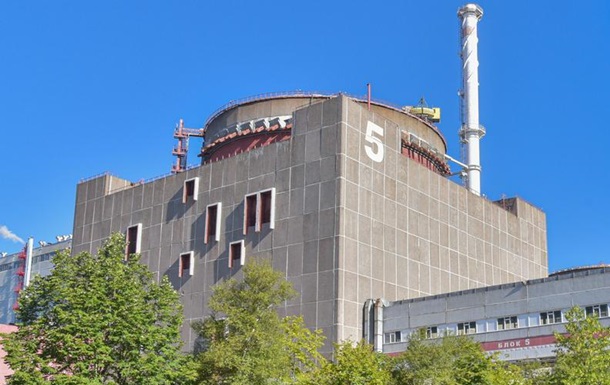 Half of power units are not working at ZNPP now

The power unit required replacement of the current transformer, although it was repaired this week.

Power unit No. 5 of the Zaporizhzhya NPP is disconnected from the power system of Ukraine. About this the day before reported press service of the station.

“On September 11, at 11:00 am, the power unit No. 5 of the Zaporizhzhya NPP was disconnected from the power system to replace the current transformer. The work will last until 23:00 on September 12,” the message says.

As a reminder, on September 9 at the Zaporizhzhya NPP, power unit No. 5 was launched, after a scheduled medium repair was completed on it.

Zelensky met with an American actress

"These are people who just can't be trusted." Anna Borshchevskaya on the Taliban-appointed government