Everything rattled: four people died in a plane crash in Russia 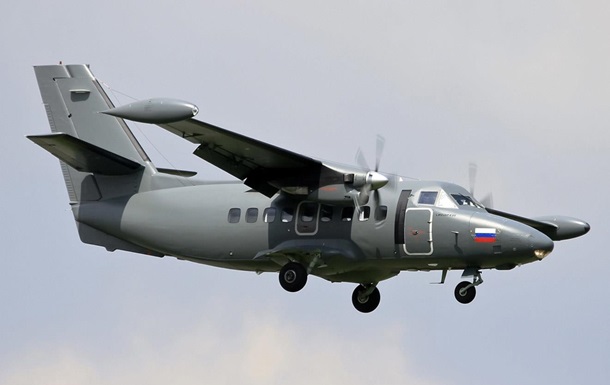 When we went to boarding, everything crackled – passenger

The plane did not reach its destination four kilometers. He collapsed in the taiga. Three passengers and one pilot were killed.

As a result of the crash of a passenger plane L-410 in the taiga of the Irkutsk region in Russia, four people were killed. Writes about it TASS with reference to the data of the operational headquarters.

“Three passengers and one pilot were killed. The co-pilot is in a state of shock,” the message says.

The remaining 12 people are injured. Two people are trapped in the aircraft cabin, rescuers will unblock them.

The plane did not reach the point of arrival four kilometers and flew at the lowest altitude.

“Everything is fine, I’m fine, people need to be pulled out. I only have something with my leg, but normal. I haven’t tried to walk yet. It happened already near (the airport, – ed.) Kazachinskoe was already landing. When we went to land, everything crackled “- told plane crash survivor Elena Polulyakh.

Earlier it was reported that the crashed plane caught fire. The main versions of a hard landing in the taiga are engine failure and weather conditions.

We will remind, also today in the Zhytomyr region a plane crashed. He sprayed chemicals over fields, got caught on a tree and crashed. The injured pilot was taken to hospital.