Statistical sites highly appreciated the performance of the Ukrainian in this match.

As part of the third round of the Italian Championship Atalanta at home ceded to Fiorentina (1:2).

Ukrainian Bergamask midfielder Ruslan Malinovsky appeared on the field in the 50th minute and became a key player of his team in the second half. 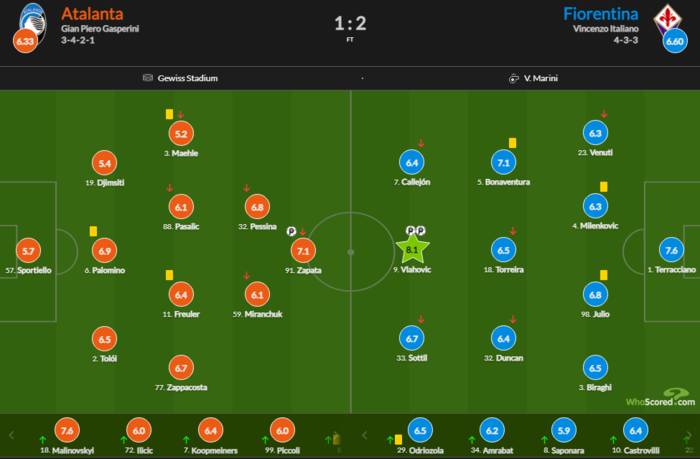 The SofaScore portal awarded the Ukrainian with a score of 8.3. This is the highest score among the players of both teams. 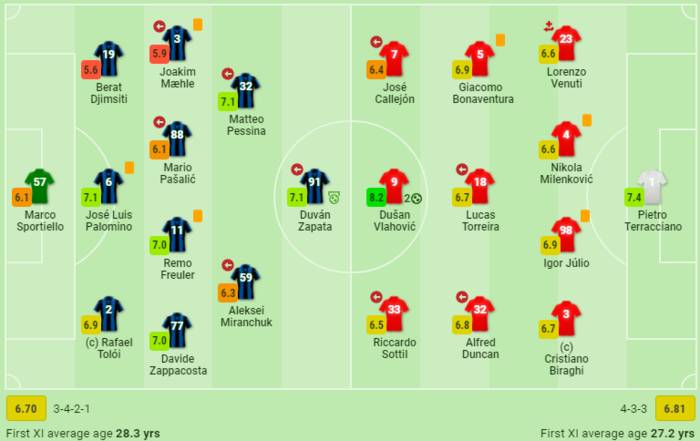 This season, Malinovsky has played three matches for the Bergamasks in all tournaments.