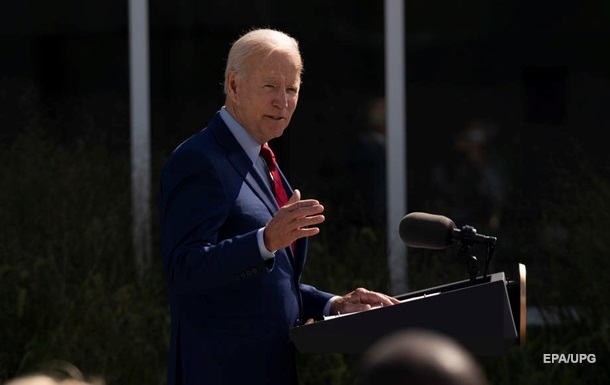 The first such summit was held in March this year in a virtual format, but this meeting will be the first face-to-face.

US President Joe Biden is expected to receive Australian Prime Minister Scott Morrison, Indian Prime Minister Narendra Modi and Japanese Prime Minister Yoshihide Suga in Washington on September 24. The meeting will be held in person for the first time in history. About this on Monday, September 13, it says in a White House statement.

The Quartet leaders will focus on deepening ties between countries and promoting practical cooperation in areas such as combating COVID-19, countering the climate crisis, partnerships in new technologies and cyberspace, promoting freedom and openness in the Indian and Pacific Oceans. in the message.

The quadripartite dialogue was launched in 2007. This mechanism of interaction in the Asia-Pacific region and the Indian Ocean zone arose “against the backdrop of Chinese aggression.” It includes Washington, Canberra, New Delhi and Tokyo. The first quadripartite meeting of the foreign ministers of Australia, India, the United States and Japan was held in September 2019 in New York in a virtual format.

Recall that in a telephone conversation with US President Joe Biden, Chinese President Xi Jinping said that the confrontation between Beijing and Washington is a threat not only to two countries, but to the whole world.

With the rise of the ultra-right and the victory of macrismo, Peronism has a new challenge in Argentina