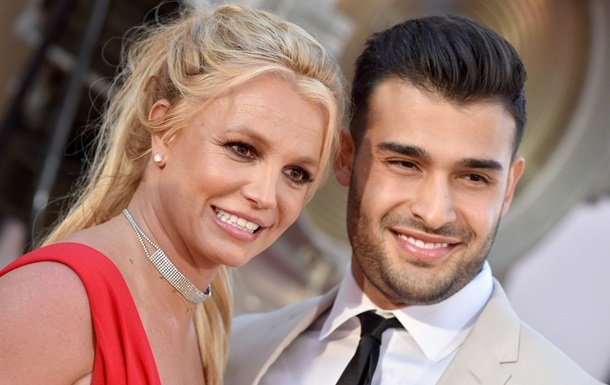 The famous pop singer has released a video with her chosen one. In the video, she also showed a wedding ring.

Popular American singer Britney Spears on Sunday, September 12, announced her engagement to her boyfriend, fitness trainer Sam Asgari. The singer posted a video with a ring on her ring finger on her Instagram page.

“I can’t believe it,” the singer signed the video.

Note, 39-year-old Spears and 27-year-old Asgari have known each other for about five years. They first met on the set of the music video for the song by the singer Slumber Party.

The couple announced their engagement after the father of pop singer Jamie Spears decided to end custody of his daughter. He has overseen his daughter’s personal and financial affairs, including treatment, safety and career issues, since 2008.

The court will consider the corresponding petition on September 29.

Britney is free. How Spears gets his life back

An explosion in a residential building thundered in the USA