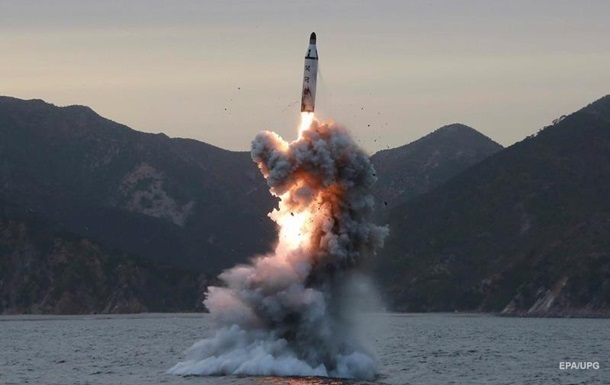 Pyongyang’s development of a long-range cruise missile has continued over the past two years.

“Were successfully tested parts of the rocket, engines, various flight tests, tests of control and guidance systems, warhead tests and others,” the message says.

According to the publication, Pyongyang’s development of a long-range cruise missile has continued over the past two years. The projectile is a strategic weapon of great importance.

It is known that the launched new missiles flew for 7580 seconds along trajectories over the territory of the republic and its territorial waters and hit targets at a distance of 1.5 thousand kilometers.

“The characteristics of the new missile meet the design requirements,” the agency quoted the agency as saying.

Earlier it was reported that North Korea has restarted a nuclear reactor for the production of plutonium for nuclear weapons, which has not functioned for two and a half years.

Peskov appreciated the relations between Ukraine and Russia