Suspicion announced to those who sold places in cemeteries in Kiev 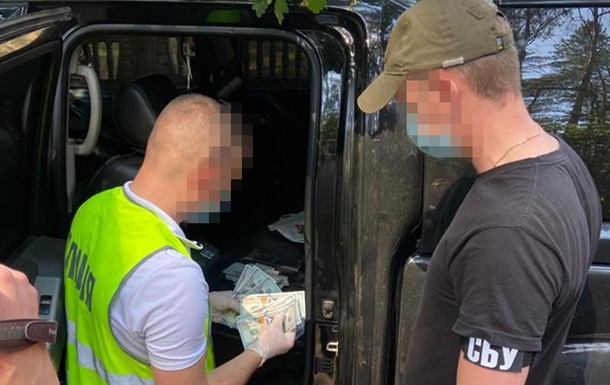 SBU exposed corruption in the ritual service of Kiev

Officials traded burial sites in the capital’s cemeteries. The amounts ranged from $ 3,000 to $ 50,000, depending on the location.

According to the materials of the SBU, the suspicion was announced to the deputy director of a specialized communal enterprise Special Combine PKBO and the director of one of the capital’s commercial enterprises. They extorted bribes in the amount of three to 50 thousand dollars for burial places in Kiev cemeteries, informs press service of the SBU.

“Extortion of money for“ services ”was carried out by two Kiev-based intermediaries, who presented themselves as workers in the capital’s cemeteries. In fact, one of them is a private entrepreneur, the other is unemployed,” the message says.

The illegal scheme was exposed in July this year.

The deputy director of the KP announced suspicion under Part 3 of Art. 368 (Acceptance of a proposal, promise or receipt of an unlawful benefit by an official) of the Criminal Code of Ukraine.

And the director of a commercial enterprise will be responsible before the law under Part 5 of Art. 27 (Aiding) and Part 3 of Art. 368 (Acceptance of an offer, promise or receipt of an undue benefit by an official) of the Criminal Code.

Earlier it was reported that a resident of Lviv set up an illegal cemetery on the captured land. There are already 360 burials and 40 crypts there.

Scientists say overeating is not the main cause of obesity

Alderman of Duque de Caxias (RJ) is gunned down