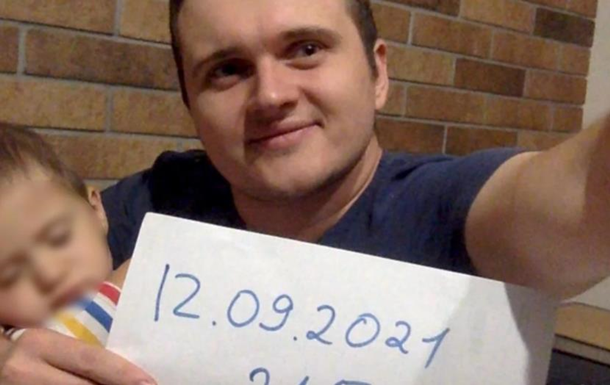 The police say that the child is not in danger

The child’s father plans to appeal the court decision, according to which he is allowed to visit the child only in the presence of the mother.

The father, who kidnapped the child from his ex-wife in the Brovarsky district near Kiev, spoke about the motives of his act. He assured that the boy was all right. On Monday, September 13, reports TSN.

“I am neither gay, nor a pedophile, nor an abuser, nor a rapist, nor a marauder, nor a bully, nor a psychopath, nor Voldemort and the like, I do not know what actual charges currently exist,” the man commented on the charges his ex-wife in kidnapping.

Eugene said that he “stole” the boy only because of the need to undergo examination and treatment for developmental delay.

“I have a higher medical education in the specialty of pediatrics,” said the man.

He said that during a meeting with his son, he noticed that he had some health problems.

“Yes, parents, and especially parents-doctors, can cope with most of the ARVI, but hospitalization was questionable. Immediately I made an appointment with the child, but I could not persuade Yulia to go together. Then I acted according to the situation and we were able to get there yesterday. to a competent specialist “, – noted Eugene.

The child’s father says that the doctor confirmed the seriousness of his fears and “the ineffectiveness of the measures taken by the mother.”

“Now I am treating him according to yesterday’s recommendations, and there is already a positive effect. In case of a possible deterioration, we will be hospitalized, as we were told yesterday. Dima is fed, clean, calm, resting and playing,” said Yevgeny.

Yevgeny says he plans to appeal the court decision, according to which he is allowed to visit the child only in the presence of his mother.

The police said that now there is no threat to the life and health of the child.

We will remind, the police of the Kiev region were looking for a young boy, whom his father had kidnapped from his mother in the Brovarsky district the day before and fled.

"Settlement of the MST in Macaé (RJ) opposes the 'backward land' Bolsonaro", points out a lawyer

In Kharkov, a teenage girl jumped off the roof of a skyscraper in front of her friend