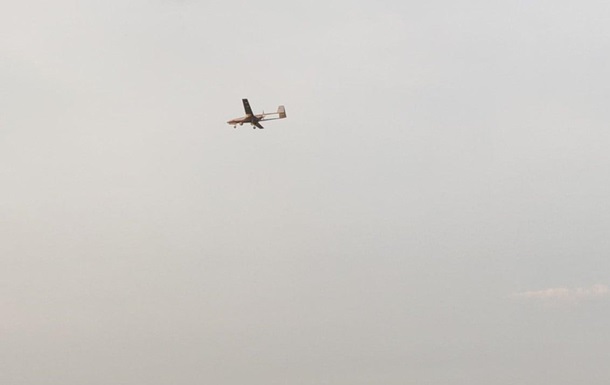 Photo: State Research Institute for Testing and Certification of Weapons and Military Equipment

In the future, they plan to arm the army with domestic drones

For the army, another 24 Turkish Bayraktar TB2 drones will be purchased, and then they will adopt domestic drones.

Ukraine will buy four more Bayraktar TB2 drone attack complexes from Turkey. Each complex includes six drones. Thus, they still plan to purchase 24 units. Commander-in-Chief of the Armed Forces of Ukraine Valery Zaluzhny informed about this in an interview Report.

“One complex was purchased this year by order of the Ministry of Defense. In addition, to meet the needs of the Armed Forces in 2021-2022, it is planned to purchase four more such complexes. In the future, we plan to replenish the arsenal with locally produced unmanned aerial vehicles,” Zaluzhny said. …

He noted that Ukraine will carefully study the technique of using drones.

“Firstly, we need to learn how to work effectively with them, and secondly, we must definitely know the tactics of the forms of their use. We must take a comprehensive approach to the issue. The acquisition of Bayraktar does not end with the acquisition. Now we are studying the method of using these devices,” he said. Zaluzhny.

And in March 2021, it became known that Turkey had begun assembling new drones for Ukraine.

In Poland, at the request of the Belarusian prosecutor's office, a citizen of Belarus was detained. He was in the country on a humanitarian visa