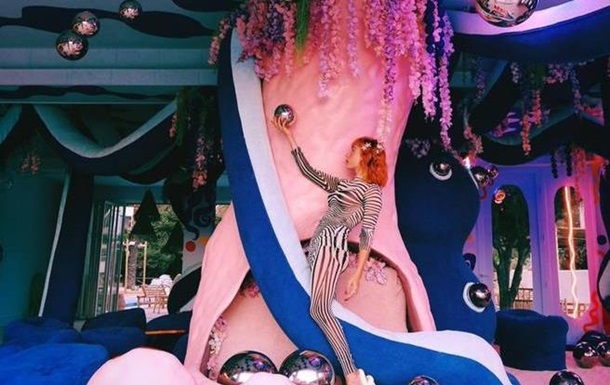 The design of the institution is made in the style of Lynch films – with huge tentacles, giant lips and a swing.

American director David Lynch and musician Farrell Williams have opened a nightclub. The institution appeared in Ibiza. Writes about it TimeOut.

This is the surreal El Silencio nightclub right on the beach on the east side of the island.

The surreal set for the nightclub was created by artist Miranda Makaroff. The club is decorated in the style of Lynch films – huge tentacles, giant lips and swing.

In addition to the club itself, the establishment has a restaurant. However, it is decorated in more restrained colors.

David Lynch has released a movie starring himself and the monkey

In Khmelnytsky, a policeman got into a scandal over the Russian language

Argentina model stunned with campaigning ahead of congressional elections