Killed an aunt and a friend: the police are looking for a dangerous criminal with schizophrenia 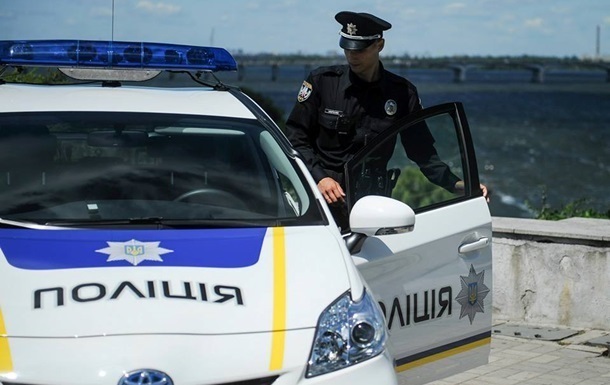 The cops say that the wanted person is very dangerous and can hide anywhere. The situation is complicated by the fact that he has schizophrenia and uses drugs.

In the Luhansk region, the police are looking for 36-year-old Dmitry Fedorchenko, who is suspected of a brutal double murder. The search is complicated by the fact that the man is sick with schizophrenia and it is difficult to predict his actions. On Tuesday, September 14, reports Today.

Regional police spokesman Tatyana Pogukay told reporters that the suspect has been wanted since the end of August. He is charged with the murder of a woman – his aunt and friend. The latter he dismembered and disappeared.

“All police officers have orientations, including those in neighboring regions. He is a mentally ill person. He can be anywhere. But if he was hiding in Starobelsk, he would have been detained. as psychiatrists told us, the police are looking for him, reasoning sensibly, but he has health problems. That is, he can dig in the forest and lie there. The motives for the murder are difficult to say. There is also information that he uses drugs. As for the third attack, this is not confirmed, “said Pogukay.

According to her, these days the police receive dozens of calls that, allegedly, he was seen here and there. But so far the information has not been confirmed.

The two murders in which Fedorchenko is suspected occurred presumably on the night of August 29-30. The victims were residents of Starobelsk: 36-year-old Alexander Elsukov and 74-year-old Lyudmila Fedorchenko.

The woman was killed at her home: the criminal, who was brutalized with rage, stabbed her in the neck and thigh. Massive blood loss was the cause of death. The body of the deceased woman was subsequently discovered by her daughter Irina. But where the killer dealt with the man is still not known for sure, since the hands were found near Chekhov Street, the rest of the body was found in a forest belt near the Yuzhny quarter.

Alexander Elsukov was a friend of the murder suspect. They have known each other since childhood, studied in the same class. And Lyudmila Fedorchenko is the suspect’s aunt, his father’s sister.

The prosecutor’s office of the Luhansk region says that the double murder suspect is registered with a psychiatrist with a diagnosis of “paranoid schizophrenia.”

“Constantly irritated, aggressive, he is hostile to the environment, sees hallucinations … And plus to everything – drugs. This combination was like a time bomb – unfortunately, this is what happened,” the prosecutor’s office noted.

Dmitry Fedorchenko himself, at the age of 18, received his first sentence under the article on drug possession.

After the killings, the Starobelsky District Court of the Luhansk Region made a decision to arrest him, but so far it has not been possible to find the attacker. 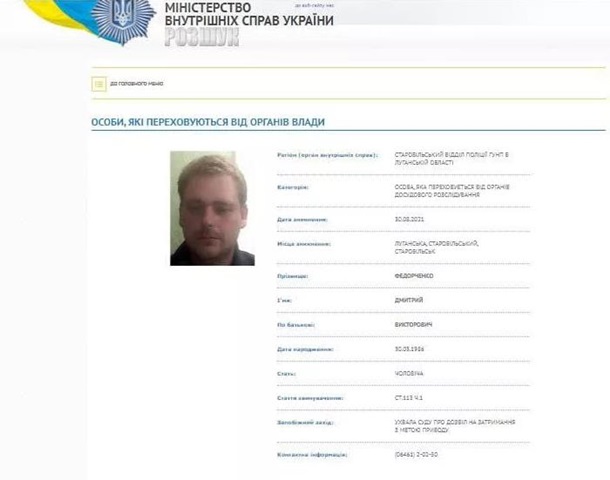 Earlier it was reported that a woman was stabbed to death on the first date near Vinnitsa. The deceased was stabbed about seven times in the heart and lungs.

Earlier in Zhitomir there was a double murder. A man killed a woman and her 13-year-old daughter in order to seize their property. He disguised his crime as a fire.

The oldest mosaic found in Turkey