Met Gala was held in the USA: bright outfits of stars 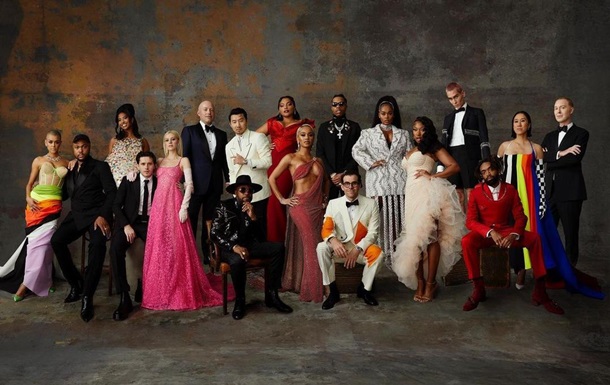 The Met Gala was held in New York for the Costume Institute. The event was attended by American stars. Bright photos in unusual outfits appeared on the Instagram of the festival.

It is worth noting that last year, due to the coronavirus pandemic, the ball did not take place. However, in the current one, the designers decided to hold two points at once for one of the most important events in the fashion world – in September and traditionally in May.

The theme of this year’s charity ball was American Fashion – In America: Fashion Lexicon.

The guests appeared in evening dresses, but in unexpected ways.

So, Timothy Chalamet combined a classic jacket with sneakers. Jennifer Lopez surprised with a frank neckline. Kim Kardashian appeared before the public in a closed black dress.

Singer Billie Eilish showed herself in the image of Marilyn Monroe. She chose a fluffy dress in pastel colors and a light hairstyle.

Also on the red carpet walked the most fashionable dog in the world, Tika, in an outfit from Jade and Coral.

Rapper Lil Nas X appeared in a Versace suit, which he peeled off in layers like a nesting doll.

Socialite Kim Kardashian has not changed her beloved Balenciaga. And Irina Shayk appeared in a dress from Moschino.

Kendall Jenner chose an outfit similar to the image of Audrey Hepburn from the film My Fair Lady by Hubert de Givenchy.

Justin Bieber appeared in a tuxedo of his own brand, while his wife Haley chose Saint Laurent.

Taika Waititi and Rita Ora, who first appeared in public as a couple, captivated the audience with their Prada outfits.

Sharon Stone came to the ball in a dress that Thom Browne created exclusively for her. She was inspired by her mother.

Recall that in 2019, the theme of the main Hollywood ball was the camp. The stars have appeared as chandeliers, with “heads of their own” under their arms and other crazy outfits.

The stars virtually gathered at the Met Gala

Biden remembered Trump and crossed himself