Ukraine sends OSCE note of protest over shelling in Donbass 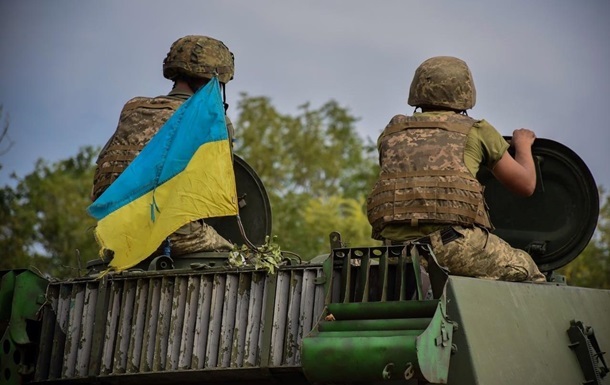 In recent days, the Armed Forces of Ukraine have suffered losses in the Donbass

Despite numerous appeals, the necessary response from the armed formations was not received, the JFO headquarters noted.

At a meeting on September 13, the Ukrainian side of the JCCC transmitted a note of protest to the OSCE SMM regarding the violation of the ceasefire by separatists in Donbass, which led to the injury on 13 and the death of four servicemen of the Armed Forces of Ukraine on September 11 and 12. About it reported the press center of the Joint Forces operation headquarters on Tuesday 14 September.

It was indicated that a total of 109 notes were provided to the OSCE SMM on gross violations of the ceasefire by the separatists.

“Despite numerous appeals, the necessary response from the armed formations has not been received,” the headquarters said.

It is noted that in the event of a further aggravation of the situation and non-compliance by the ceasefire regime, the military personnel of the Armed Forces of Ukraine reserve the right to provide an adequate response with the involvement of the necessary forces and means.

We will remind that during the day on September 13, the separatists violated the ceasefire in Donbas 12 times. Another Ukrainian serviceman was killed.

Another 135 thousand Ukrainians were vaccinated against COVID

Leonenko: Lucescu did better only defense in Dynamo, nothing else has changed