In Kharkov, the child was admitted to intensive care after class at the school stadium 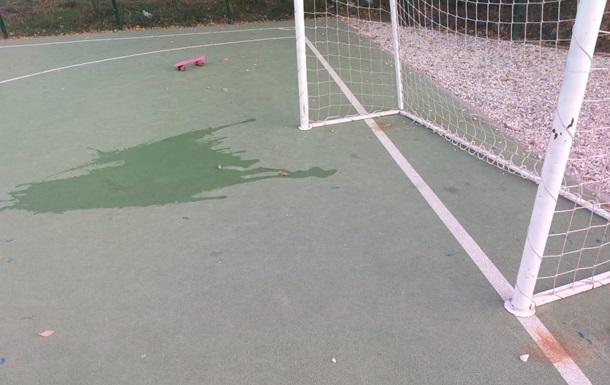 The boy was unconscious

Arriving at the call, the doctors found the student unconscious, with a metal football goal lying on the ground nearby.

In the city of Kharkov, at the school stadium on Akademika Pavlova Street, a six-year-old boy was seriously injured under unknown circumstances, he was hospitalized in the intensive care unit. About this on Tuesday, September 14, informed press service of the National Police in the Kharkiv region.

As indicated, the message about the hospitalization of the child was received by law enforcement officers on the eve of about 18:00.

“According to the doctor on duty, upon arrival on call, they found an unconscious child at the school stadium on Akademik Pavlov Street, metal football gates were lying on the ground,” the police said.

Investigators establish how the student was injured and who was with him at that time.

Meanwhile, information about the event was entered in the Unified Register of Pre-trial Investigations under the article on violation of the rules relating to the safe use of industrial products or the safe operation of buildings and structures (part 2 of article 275 of the Criminal Code).

The maximum penalty under the sanction of the article provides for from two to five years in prison with the deprivation of the right to hold certain positions or engage in certain activities for up to three years.

We will remind, earlier in the Zaporozhye gymnasium a 14-year-old student experienced clinical death in the classroom. He was saved.

The UN announced the timing of universal vaccination