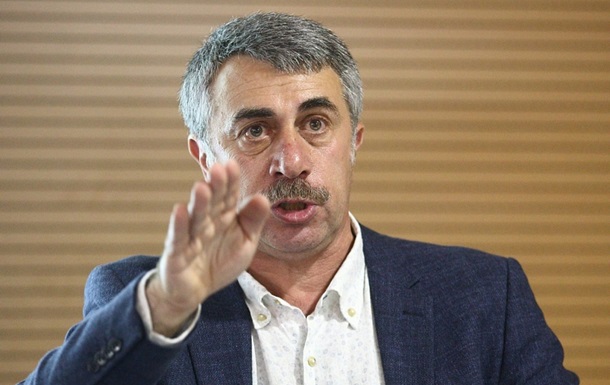 Children of different ages, including younger students, are at risk, the doctor warned.

Doctor and TV presenter Yevgeny Komarovsky warned parents about a new dangerous childish “fun” – sniffing, which could lead to the death of a child. The pediatrician told about this on his page in Instagram.

The doctor noted that it was because of sniffing that an underage child recently died in Pershotravensk, Dnepropetrovsk region.

Komarovsky said that sniffing is a modern form of substance abuse, common among children when they sniff gas from lighters or gas cylinders to refuel them.

“It is known about a significant number of child deaths due to their hobby for sniffing. At risk, including children of primary school age,” – warned Komarovsky.

Dr. Yevgeny Komarovsky recalled the tragic incident that occurred in the Dnipropetrovsk region, when a 15-year-old guy inhaled gas from a lighter refueling cylinder and died immediately after that.

It is known that the balloon was bought by a 14-year-old girlfriend of the guy. Later, the girl said that they wanted to record a video for TikTok, “for fun.”

Recall that in Spain, for the first time in the world, a teenager who was addicted to video games was hospitalized.