Near Lviv, a homeless man entered houses for food and sleep 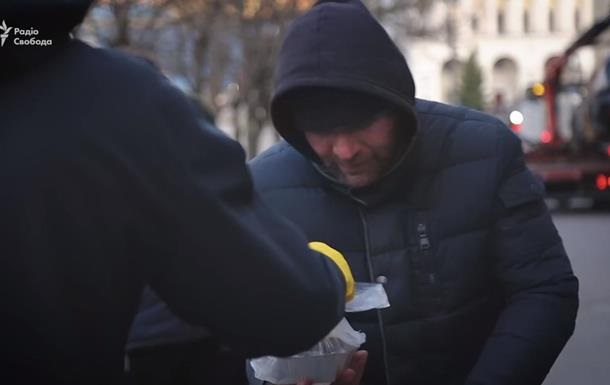 In the Lviv region, a homeless person entered homes to eat and sleep

The man made his way into the houses through the windows, while the owners were not at home to eat and sleep indoors.

In the Drohobych district of the Lviv region, a homeless man entered three houses in four days to eat and sleep there. About this with reference to the court decision informs Zaxid.net on Wednesday 15 September.

The man entered houses by breaking windows. There he ate the food left behind, spent the night and left the premises for the return of the owners. The mistress suddenly returned to the third house and called the police when she saw the stranger.

As it turned out, for the first time a man broke a window and climbed into the house on July 15, and on July 17 – into the second room. The next day, July 18, the man entered the third house, where the owner of the premises found him.

At the trial, the accused admitted his guilt and stated that he sincerely repented. Since he had already been tried, he was sentenced to one year of restraint of freedom. Now the homeless man will be sent to correctional labor in one of the special centers for criminals.

Let us remind you that earlier drunk brothers beat a homeless man to death in Kiev. Two brothers, while intoxicated, quarreled with a homeless man, beat him and left him on the street. They face up to 10 years in prison.

It was also reported that in Kiev, a criminal killed a homeless man with a cross in a cemetery. As a result of operational-search measures and investigative actions, a murder suspect, a 29-year-old previously convicted man, was arrested. He confessed to what he had done.

Van Leeuwen: We learned a lesson for all our players, especially the younger generation

TikTok will identify and help users with suicidal tendencies