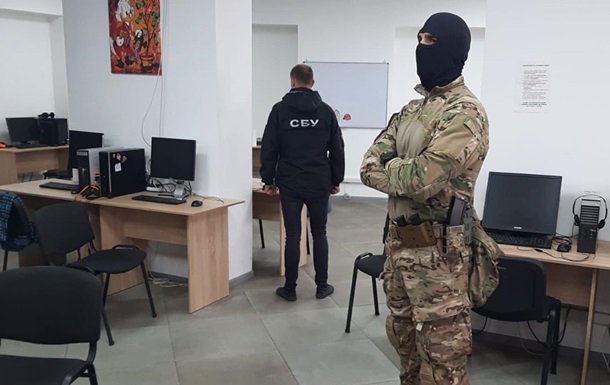 Part of the money went to finance an organized criminal group of a local “crime boss” – “Llora Sumsky”.

In the Sumy region, law enforcement officers exposed the activities of two underground call centers that deceived Ukrainians for tens of millions of hryvnias. About it informs SBU on Wednesday, 15 September.

Almost 70 people were involved in the activity. The cybercriminals acquired databases of banking institutions and called their customers, posing as employees of the same banks. Through a “telephone survey”, the scammers gained access to people’s online banking and withdrawn their funds.

Law enforcers are now establishing the exact amount of the dealers’ “income”, but already preliminary estimates indicate tens of millions of hryvnias.

It is indicated that part of this money went to finance the organized criminal group of the local “crime boss” – “Llora Sumski”. He fled from Ukraine and is hiding from law enforcement officers abroad.

Earlier it was reported that the SBU covered call centers that worked for the sanctioned companies of the Russian Federation. 150 operators worked in two shifts. The company was not registered and did not pay taxes to the state budget.

We add that in Vinnitsa call centers deceived Ukrainians for 7 million hryvnia per month. About a hundred people worked on the network – they offered people “brokerage services” and then stole their money.