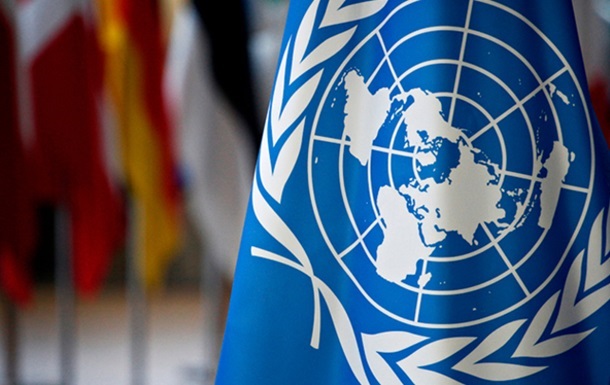 UN misunderstands its mission in the world, says Kuleba

The UN did not participate in the Crimean platform for “absolutely political reasons,” the minister said.

Ukrainian Foreign Minister Dmitry Kuleba at briefing on Thursday, September 16, criticized the absence of UN representatives at the summit of the Crimean platform.

“I will note only one negative point in the context of our participation in the UN – this is that this organization ignored the summit of the Crimean Platform and was not represented at it. This happened for absolutely political reasons. the task of the UN is precisely the maintenance of peace and security, “Kuleba said.

According to him, the UN misunderstands its mission in the world.

“When we see the participation of such organizations as the Council of Europe, NATO, and GUAM, in the summit of the Crimean platform, and the UN deliberately ignores this measure, this tells us about the state of affairs in the organization itself, and about its understanding of its role and mission. in the world “, – noted Kuleba.

He added that the Ukrainian side will work to change this understanding.

Recall that on August 23, the Crimean Platform summit was held, which was attended by representatives of 44 states and international organizations, including 14 heads of state.

Madonna struck in a shocking way

In Irkutsk, the authorities will hold a meeting because of a student who was not allowed to attend a lesson with a ponytail on his head