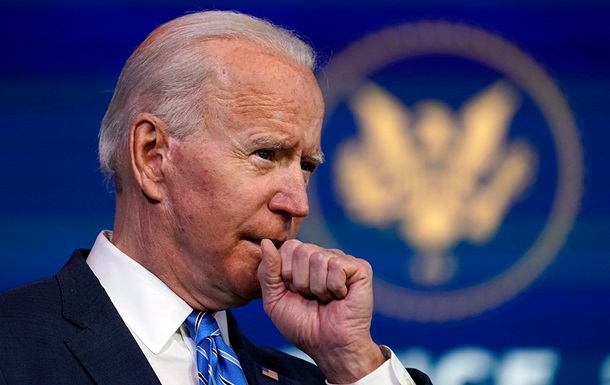 In the near future, Biden plans to undergo a full medical examination. After that, journalists will be informed of its results.

Recently, cough has been actively discussed on the Internet, which is increasingly accompanied by speeches by US President Joe Biden. However, the spokeswoman for the American leader Jen Psaki said during a briefing that there was no cause for concern.

She noted that the President of the United States is accompanied on his trips by a doctor who regularly examines the American leader.

Psaki also recalled that there are many other reasons for coughing, for example, to clear the throat or in case of a minor cold.

“There are many different reasons for a cough. For example, just to clear the throat. Or a cough occurs with a minor cold,” said Psaki.

According to her, in the near future, Biden plans to undergo a full medical examination. After that, journalists will be informed of its results.

We will remind, on the eve of Biden forgot the name of the Prime Minister of Australia. The embarrassment occurred at an event with the participation of the United States, Britain and Australia.

It was also reported that the head of the White House stumbled on the plane’s ladder. The 78-year-old president stayed on his feet.

In Belarus, blogger Ruslan Linnik sentenced to 4 years in prison on charges of libel and insulting the authorities