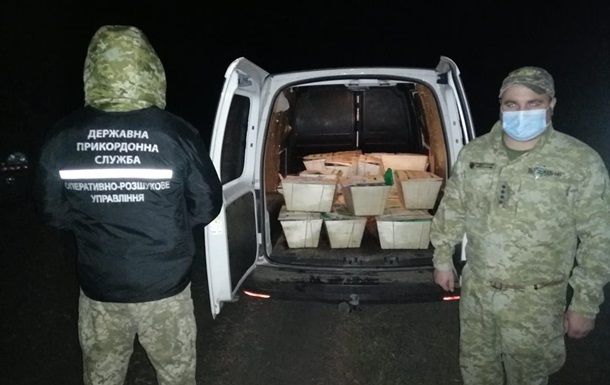 The seafood delicacy originates from France and is officially banned for import into the Russian Federation.

The seafood was destined for Moscow restaurants, the detained smugglers explained.

In the Markovsky district of the Luhansk region, border guards and SBU officers detained three citizens at the state border with Russia in a minibus loaded with seafood. About it informs State Border Service on Friday, September 17.

“The men tried to smuggle 450 kilograms of fresh oysters to Russia.

According to the offenders, they were supposed to deliver the oysters to the territory of Russia, and then the products were to be sold to Moscow restaurants.

The car and goods were handed over to customs officers.

Let us remind you that the head of the Servant of the People party offered to return Ukraine the glory of the “oyster giant”. Our country with such natural objects as the Tiligul estuary can be the world leader in the production of aquaculture, believes Alexander Kornienko.

Smugglers from Ukraine with a plane were detained in Moldova

"Winter of Economic Collapse". What the month of Taliban power in Afghanistan brought and what to expect next