Cariocas and visitors to Rio have until November 15 to see works by former patients of psychiatrist Nise da Silveira. The pieces are part of the exhibition “Nise da Silveira – The Revolution for Affection”, on display at the Banco do Brasil Cultural Center (CCBB), in downtown Rio and are part of the Museum of Images of the Unconscious, as well as pieces of contemporary art.

The exhibition is divided into three large sections and begins with the Contexto, Dor e Afeto room. Then, visitors move to the Atelier space, where it is possible to learn a little about the life, research and work of Nise, who died at the age of 94, in 1999, and who became known worldwide for revolutionizing and humanizing psychiatric treatment.

Face-to-face visits are daily, except on Tuesdays, and take place from 9:00 am to 6:00 pm, with free online booking via the event ticket sales website. The exhibition can also be visited through a 3D virtual gallery.

The Museum of Images of the Unconscious, where the works for the CCBB-RJ came from, was created by Nise in 1952 and is located in the Engenho de Dentro neighborhood, in the northern part of the state capital. At the time, the psychiatrist had the objective of bringing together the work produced by her patients in the modeling and painting studios, revealing in a profound way everything that was going on in their inner universe.

Exhibition can also be seen in virtual format, with a 3D tour of the cultural center rooms / Publicity / CCBB-RJ

The museum has a collection of 400,000 assorted works, registered as heritage. Of this total, canvases by Carlos Pertuis, Fernando Diniz, Adelina Gomes, Emygdio de Barros and Arthur Amora were chosen for the exhibition. Among contemporary patients is Albertina da Rocha.

The psychiatrist from Alagoas was the only woman to graduate from a class of more than 150 men. Nise da Silveira became known worldwide for her avant-garde idea of ​​using affection as a scientific methodology in the treatment of people with mental problems.

layers of the unconscious

As explained by the exhibition’s curator and producer, Diogo Rezende, the 22-year anniversary of Nise da Silveira’s death this year was the main stimulus for proposing the exhibition’s project. The Museum of Images of the Unconscious helped build the project, explained the curator.

Psychiatrist Vitor Pordeus, who worked at the Nise da Silveira Municipal Institute from 2009 to 2016, stressed that when looking for ways to access the layers of the unconscious and create a dialogue between the unconscious and its expression in images, through artistic tools and with In scientific applications, Nise ended up reforming the understanding of madness in the world.

“Nise created a clinical method centered on affection. She is heir to Juliano Moreira, Baruch Espinoza, Sigmund Freud, Carl Gustav Jung. Jung was a student of Freud and a teacher at Nise in Switzerland. Revolutionary men, who abandoned the idea of ​​the machine body and worked with an approach centered on subjectivity, emotion, identity, symbology, narratives that restore memories. Our difficulty today is not to let affection fade away, at a time when everything has become a machine”, highlighted Pordeus. 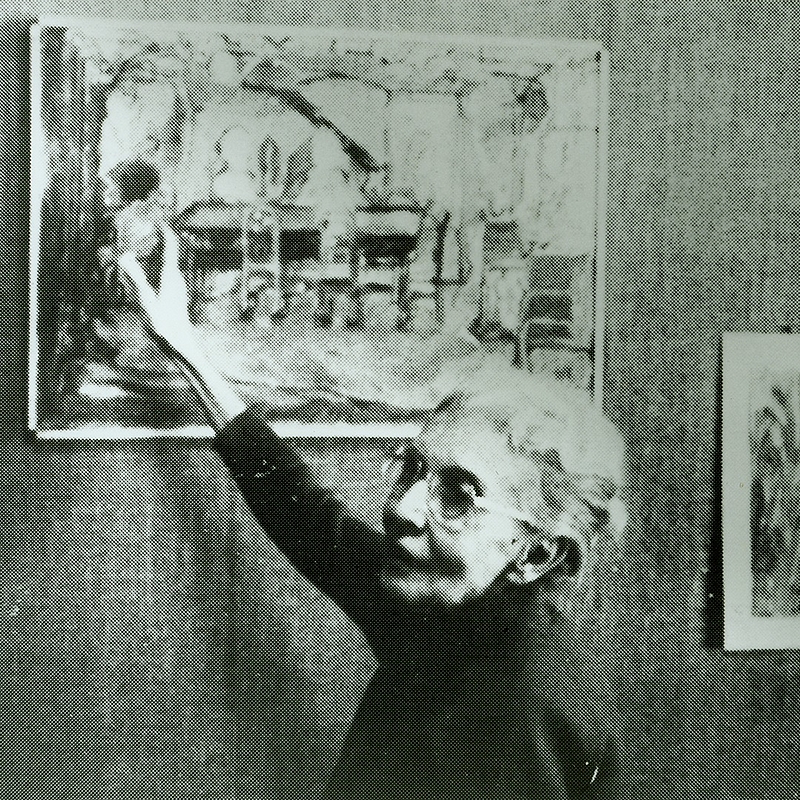 The CCBB-RJ exhibition exhibits more than 100 works, of which 90 are from the Museu de Imagens do Inconsciente. Among the contemporary works, there are works of photography, video installation, sculpture, as well as historical archival reproductions. There is also reference to books written by the psychiatrist, including the last one, Letters to Spinoza, who was a contemporary philosopher of the French Descartes and who, unlike Descartes, preached that science is also done with affection and love and not only with reason.

The CCBB-RJ is following all health security measures to prevent contagion by the new coronavirus (covid-19). Among them, entry only with an online appointment; control of the number of people in the building, equivalent to one fifth of the flow before the pandemic; single circulation flow; temperature measurement; mandatory use of mask; availability of alcohol gel; and flags on the floor for detachment.

To restore bridges, Lula meets with Fiesp this Tuesday (9)

Sergipe: Rogério Carvalho (PT) and Mitidieri (PSD) lead in a scenario without an “ineligible” candidate

Gaza has truce after 3 days and dozens of Palestinian dead, including women and children

Tree felling by Opportunity's project is paralyzed after popular pressure