In western Ukraine, the water level in the rivers will rise sharply 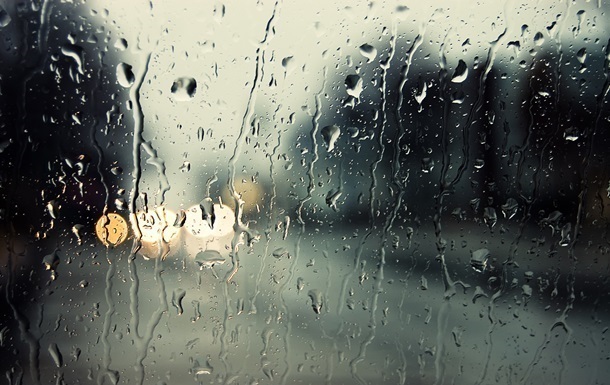 Heavy rains will fall in the western regions

In places where heavy showers pass, the formation of a significant local and inclined runoff is possible.

Due to heavy rainfall in the western regions of Ukraine, a significant rise in the water level in the rivers is expected in the coming days. About it informs GSChS on Friday 17 September.

“In the western regions of thunderstorms, during the day in the Transcarpathian, Ivano-Frankivsk, Lvov, Volyn and Rivne regions, significant rains (I level of danger, yellow), in the Carpathians heavy rains (II level of danger, orange),” the message says.

In places where heavy showers pass, the formation of a significant local and inclined runoff is possible. Previously, negative consequences are not predicted.

On the eve, the director of the Ukrhydrometeorological Center Mykola Kulbida assessed the likelihood of drought and natural disasters in Ukraine.

Weather for the week: autumn heat will begin to leave Ukraine

Four prisoners who escaped from the Istra IVS were sentenced: from 6 to 11 years

The US Powerball will be giving away $ 457 million. Someone from Ukraine can win it this Saturday