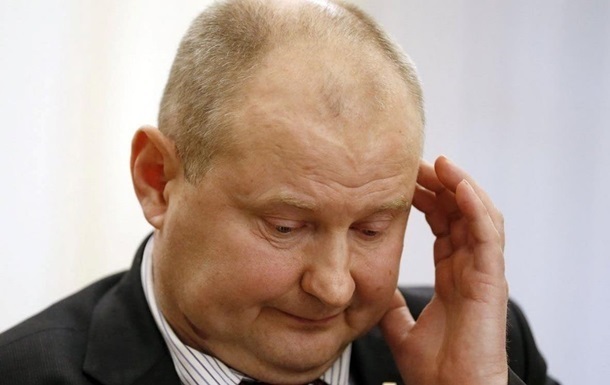 The fugitive Ukrainian judge is currently in Ukraine and is under house arrest.

According to the lawyer, he has not yet read the text of the decision, which was “unexpected for both the defense and the prosecution.”

“Let’s see what the motivation is when we get a decision,” he said.

We will remind, at the moment, Mykola Chaus is in Ukraine and is under house arrest, which was extended until October 15.

The former judge is suspected of taking a bribe in the amount of 150 thousand dollars. Since 2016, NABU has been investigating criminal proceedings into extortion and receiving a large bribe by Chaus. The money was buried in glass jars in the garden. Law enforcers tried to detain him, but the judge fled to Moldova.

In early April, information emerged that Chaus was kidnapped in Chisinau. And on July 30, he showed up near the village of Mazurovka, Vinnitsa region and said that he had escaped from the kidnappers. After that, Chaus was detained by the SBU officers.

He is now under investigation.

The court rejected the appeal of Chaus

Skripnik: We will not sprinkle ashes on our head