A bottle of cognac and two glasses: an inhabitant of Odessa region was hacked to death with an ax 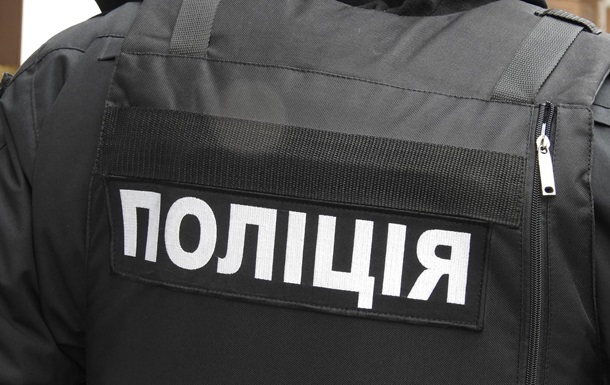 A bloody ax, a half-empty bottle of cognac and two plastic cups were lying next to the body of the murdered man.

In the village of Rozovka, Belgorod-Dnestrovsky district, Odessa region, a local resident suffering from an oncological disease was killed. He was hacked to death with an ax. Writes about it Duma.

The body of a 58-year-old man was found in his home. Nearby lay an ax with traces of blood. Also at the crime scene were a half-empty bottle of cognac and two plastic cups.

The police are investigating the murder.

Earlier it was reported that in the Donbas, a man hacked to death his own mother. She demanded to find a job.

Recall that the media learned the motives of the father who strangled his 3-year-old son with a package. The murdered boy “almost broke his head” to his younger brother, and his stepfather decided to take revenge on him. The attacker was planning a crime.

In Moscow, members of electoral commissions and State Duma candidate Lobanov report on the recount of votes at several precincts

Rapid Trident exercises with military from 15 countries start in Ukraine