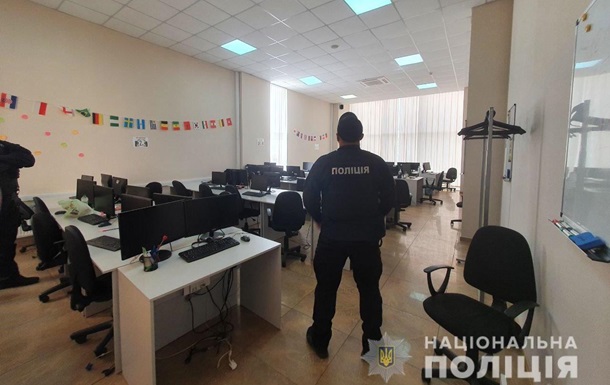 The police stopped the activities of fraudsters

“Operators” called citizens under the guise of bank employees and, posing as their managers, received personal data, after which they removed money from the cards of gullible Ukrainians.

In Kharkiv, the police stopped a network of fraudulent call centers with a monthly profit of one million hryvnia. This was announced on Monday, September 20, by the press service of the National Police.

It was established that the “operators” systematically called citizens under the guise of employees of various banks and, posing as their managers, received personal data. Thanks to this information, fraudsters took over money from card accounts through mobile banking applications and transferred it to other accounts.

“In addition, the participants in the scheme pretended to be representatives of fictitious financial exchanges and, misleading citizens, prompted them to invest money in enterprises that do not exist,” the police said.

Militiamen for the power support of the special forces of the special police regiment conducted searches at the addresses of the location of call centers and in other premises that were used by the attackers to attract and train their operators.

The police seized more than 350 computers, mobile phones, as well as “rough” records from the organization and accounting of the work of operators.

An investigation is underway under the article on fraud (part 3 of article 190 of the Criminal Code).

We will remind, a couple of months ago in Kharkiv, the police also liquidated a fraudulent call center.

And last week in the Sumy region, two fraudulent call centers were liquidated, which deceived Ukrainians for tens of millions of hryvnias.

Horoscope for all zodiac signs for september 21, 2021

The quality of autogas was assessed in Ukraine