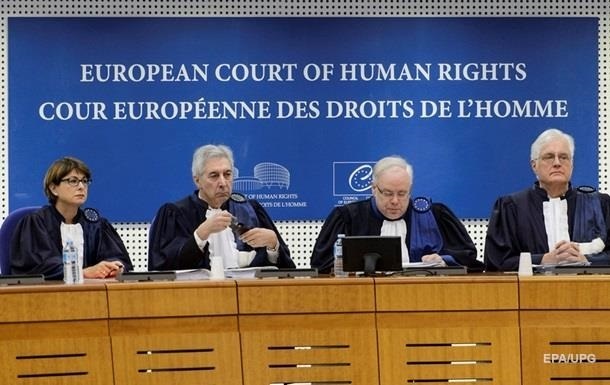 Press Secretary of the President of the Russian Federation Dmitry Peskov called “unfounded” the decision of the ECHR in the case of Alexander Litvinenko.

The European Court of Human Rights (ECHR) named Russia responsible for the death of former FSB officer Alexander Litvinenko in London in 2006 and ruled that the Russian side should pay his widow Marina Litvinenko 100,000 euros in compensation. This is stated in the decision court, unveiled on Tuesday 21 September.

The judges concluded that the murder of Litvinenko was carried out by Andrei Lugovoy and Dmitry Kovtun, who acted as agents of the Russian state.

The court noted that the Russian government did not provide any other satisfactory and convincing explanation of the events or refuted the findings of the British investigation.

The court also found that the Russian authorities had failed to conduct an effective internal investigation capable of leading to the establishment of the facts and the punishment of those responsible.

“The court concluded that the Russian Federation was responsible for the murder of Alexander Litvinenko in the UK,” the ECHR ruling says.

The court found that Russia violated Article 2 of the European Convention on Human Rights (right to life). The court ordered Russia to pay Litvinenko’s widow compensation in the amount of 100,000 euros, as well as pay legal costs for 22,500 euros.

ECHR judge from Russia Dmitry Dedov did not agree with the opinion of the majority of judges and in his dissenting opinion stated many shortcomings in the British investigation, “which raise reasonable doubts about the involvement of the suspects in the poisoning.”

In turn, the press secretary of the President of the Russian Federation Dmitry Peskov called the decision of the ECHR “unfounded”, since the court cannot have all the information on this case.

“It is unlikely that the ECHR has any powers, technological capabilities to have information on this matter … You know that there are still no results of this investigation, so making such statements is at least unfounded,” he said.

When asked whether the Kremlin is ready to agree with the ECHR verdict, the press secretary of the head of state replied: “We are not ready to listen to such decisions.”

We will remind, on November 23, 2006, Alexander Litvinenko died in London University College hospital from poisoning with a radioactive substance polonium-210, added, as believed by the British special services, to tea, which he drank during a meeting with former FSB officers Andrei Lugov and Dmitry Kovtun. Both of them deny any involvement in the murder of Litvinenko. The investigation believes that it was Kovtun who mixed Litvinenko with a radioactive substance in tea.

Mathematicians about elections in Russia: electronic voting in Moscow is rigged, the actual turnout is 38%, "ER" received 31% -33%,