Shefir’s driver in intensive care after the assassination attempt 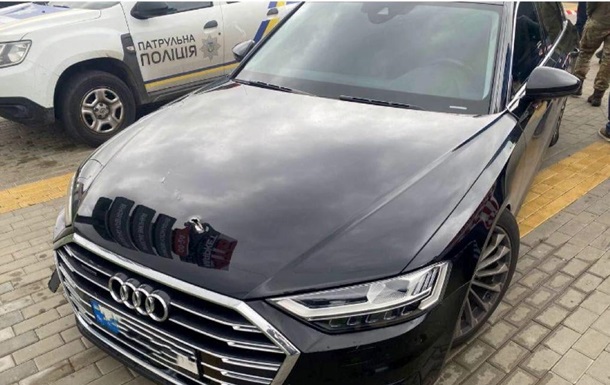 About 10 bullets were fired at the car

During the assassination attempt, the driver was hit by three bullets, he was hospitalized in Feofania. The chef is safe.

The driver wounded in the attempted assassination of the first assistant to the president, Sergei Shefir, was hospitalized in the Feofaniya hospital. He is in intensive care in critical condition, reports Ukraine 24 Wednesday 22 September.

Let us remind you that Shefir’s car was fired upon near the village of Lesniki, Kiev region. A burst of 10 shots was fired at him, three bullets hit the driver.

As the head of the Servant of the People faction David Arahamia said, Shefir is in a safe place.

“About 20 minutes ago, I talked to Mr. Shefir …. He was driving to work. Usually in 50% of cases he was driving himself, in 50% – with a driver …. The driver received three gunshot wounds and was hospitalized. Sergei himself is safe …. Everything is fine. Alive, healthy. The police put him in a service carriage and took him to a safe place, “Arakhamia said on the sidelines of the Verkhovna Rada.

According to him, Shefir is in a state of shock. “He interprets that they shot at him, but hit the driver,” Arahamia said.

The People’s Deputy also noted that there are many video cameras on the road on which the attack was committed and “in the near future there will be many videos from the scene.”

Advisor to the head of the OP, Mikhail Podolyak, connects the attempt on Shefir with opposition to the oligarchs.