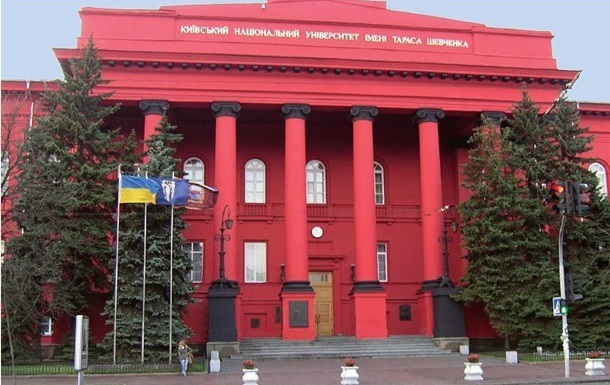 Two Ukrainian Universities Are in the World Top in Graduate Employment

The ranking takes into account, among other things, the ratings and opinions of employers, as well as the achievements of graduates in their careers.

Kiev National University. T. Shevchenko and the Kiev Polytechnic Institute were included in the rating of the best universities in terms of employment opportunities for graduates. About it testifies QS Graduate Employability Rankings released Friday 24 September.

In particular, KNU them. T. Shevchenko took a position in the range of 301-500, and KPI managed to appear for the first time in this rating in the positions of 501+, reported in the Ministry of Education.

It should be noted that universities are included in the QS Graduate Employability Rankings based on the ability of graduates to find employment after graduation. When compiling it, the following are taken into account:

As a reminder, earlier, eight Ukrainian universities were included in the world university ranking for the first time. The list includes higher educational institutions in Kiev, Kharkov, Lvov and Sumy. Topped the rating by the American Massachusetts Institute of Technology.

The number of foreign students in Ukraine was also named. Foreigners choose education in Ukraine because of quality, cost, as well as international recognition, connections and collaboration.