In Swedish Gothenburg, the explosion injured more than 20 people 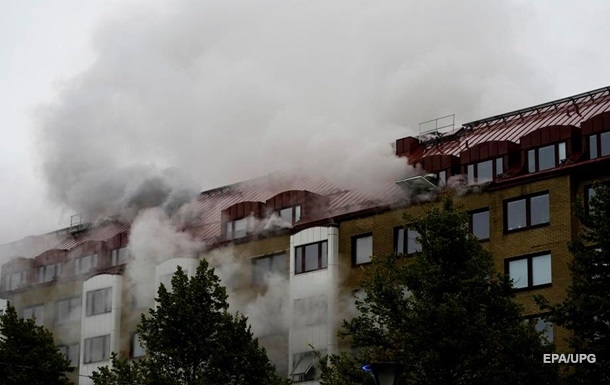 The explosion damaged several apartments and stairwells. The cause of the incident is still unknown.

In the Swedish city of Gothenburg, at least 23 people were injured in an explosion in a residential building. This is reported by the newspaper Today’s News on Tuesday, September 28th.

It is indicated that after the explosion, a fire started in the house. There were three entrances, apartments and a garage in the smoke. People jumped and climbed out of the windows. Rescuers evacuated over 100 people.

Several apartments and staircases were damaged. The cause of the incident is still unknown.

Several divisions of the police and rescue services, ambulance brigades are working at the scene.

Earlier, near Berdyansk, a man blew up a house in a suicide attempt. The two-story building was completely destroyed. From under the rubble they got the living owner of the house.

Robbery of a teenager in Kiev caught on video