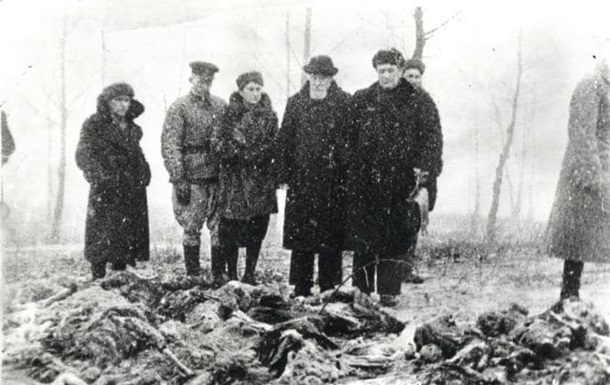 The documentary memoirs of Nadezhda Gorbacheva from Kiev, who at the time of the executions lived near Babi Yar, have been published.

The SBU archive in memory of the victims of the tragedy in Babiy opened for public access documents of memoirs in the collection Babiy Yar. Memoirs of eyewitnesses. Documents are available by link… This is reported by the Telegram channel SBU.

“Mass shootings began on September 29, 1941. For several weeks tens of thousands of innocent children, women and men were tortured and killed there. the message says.

In the testimony of Nadezhda Gorbacheva, it was recorded that the shooting of Jews continued for several days.