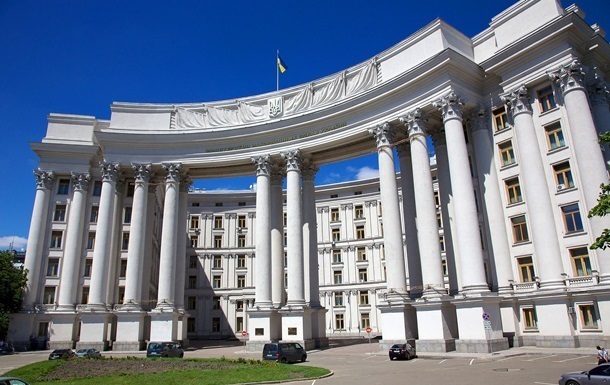 The head of the Georgian Embassy in Ukraine was invited to the Foreign Ministry to obtain official information on the grounds for the detention of Ukrainian citizen Sakashvili.

“We see information in the media about the detention of a citizen of Ukraine Saakashvili in Georgia. The head of the Georgian Embassy in Ukraine has been invited to the Ministry of Foreign Affairs to obtain official information on the grounds and circumstances of such detention,” Nikolenko said.

As a co-prime minister of Georgia, he said that Saakashvili was arrested and transferred to a penitentiary institution. According to him, the special services took all measures to minimize the obstacles to the detention of the ex-president of Georgia.

Earlier, the Georgian authorities stated that they were waiting for Saakashvili to escort him to prison. The Georgian prosecutor’s office accuses Saakashvili of several criminal articles, two of which the former president was convicted of.

Zelensky concerned about the detention of Saakashvili