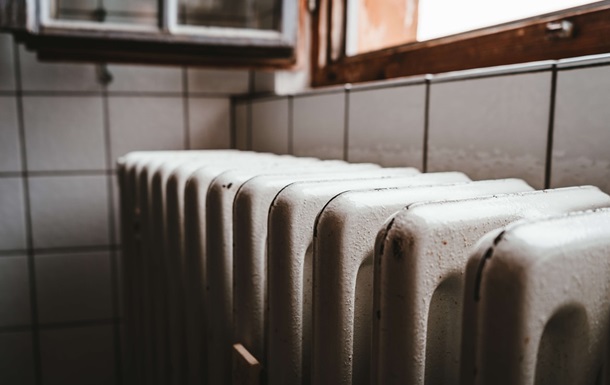 The training video appeared against the backdrop of the gas crisis in Europe and the shortage of gas in underground storage facilities.

Residents of Germany were shown a video that should teach them how to survive in the event of a blackout of heating and electricity in their homes for a long time. According to information RBK, the video was distributed by the Federal Office of Civil Protection and Disaster Relief for the Day of Disaster Relief.

The video shows an elderly woman who freezes in the house, after which she puts on outerwear, as well as a scarf and gloves.

Further, it is shown how she seals the windows with foil for insulation, and also independently assembles a small desktop “stove”.

In Germany, they began to show training videos in case of blackouts of heat and light in houses. The video was released by the Federal Office of Civil Protection and Disaster Relief for Emergency Protection Day. pic.twitter.com/B7DipK7o3n

The video appeared against the backdrop of the gas crisis in Europe and a shortage of gas in underground storage facilities. As of October 1, the price of gas in Europe rose to $ 1200 per 1,000 cubic meters, once again updating the historical record.

Note that today Gazprom has cut gas supplies through the Yamal-Europe pipeline by four times.