Saakashvili got to Georgia, hiding in the cabin of the trailer – media 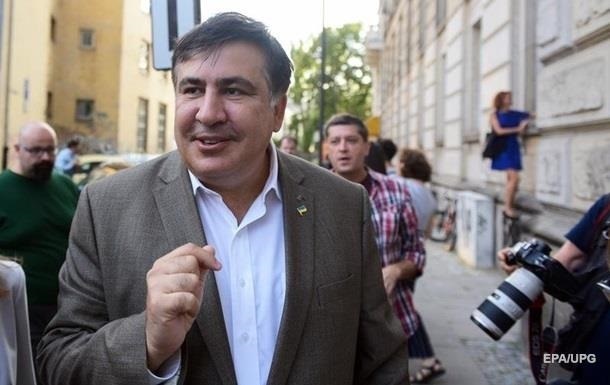 Media learned the details of Saakashvili’s arrival in Georgia

A trailer carrying greens crossed the Georgian border at Poti. All this way Saakashvili spent in the ventilation cabin of the car.

Mikheil Saakashvili crossed the Georgian border, hiding in the ventilation cabin of the trailer. This is reported by the Georgian edition CNews with reference to their sources.

It is noted that the owner of the apartment where Saakashvili was arrested is named Elguja Tsomaya. He was driving the trailer in which the ex-president returned to his homeland.

A trailer carrying greens is reported to have crossed the Georgian border at Poti. Presumably, the truck arrived at the port by ferry from Ukraine. All this way Saakashvili spent in the ventilation cabin of the car.

Then Tsomaya took Saakashvili to Batumi in his personal car.

Let us remind you that Saakashvili was detained in Tbilisi on October 1.

Zelensky concerned about the detention of Saakashvili

Zaluzny discussed the training of fighters with a German colleague

Dynamo withstood and won a draw in the match with Shakhtar

Utilities tariffs will not increase - Shmygal