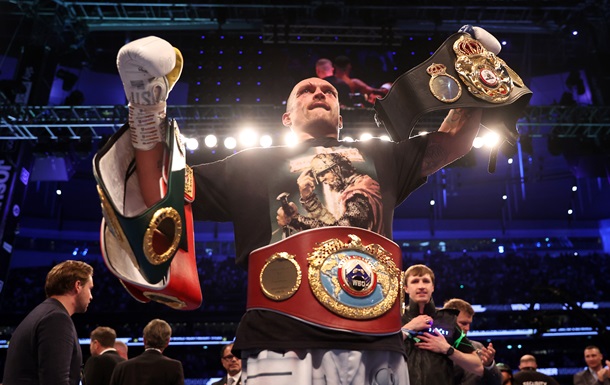 Sergei Gorodnichev is sure that Joshua didn’t show anything on purpose in the ring to organize a rematch.

The fight between Alexander Usyk and Anthony Joshua was like an agreement. We were simply divorced. The former coach of Vladimir Klitschko, Sergei Gorodnichev, believes.

According to him, the Briton did nothing in the ring and that, according to the expert, there is a simple explanation – Joshua needed revenge.

“Joshua has a $ 100 million contract with the Arabs for about three fights. Since it’s hard to come to an agreement with Fury, and you need to box, they organized a fight with Usyk, let new blood flow into the heavyweight.

In order for Joshua to close his contract with the Arabs, he needs to close three fights. We look: he loses the first battle, wins the second battle and, perhaps, they can make the third battle. So they took such a story and threw us apart, “Gorodnichev said in his youtube channel.

We will remind, on September 26 in London a duel took place between the Ukrainian boxer Alexander Usik and the Briton Anthony Joshua. The fight lasted all 12 rounds. The Ukrainian won by unanimous decision: 117-112, 116-112, 115-113.