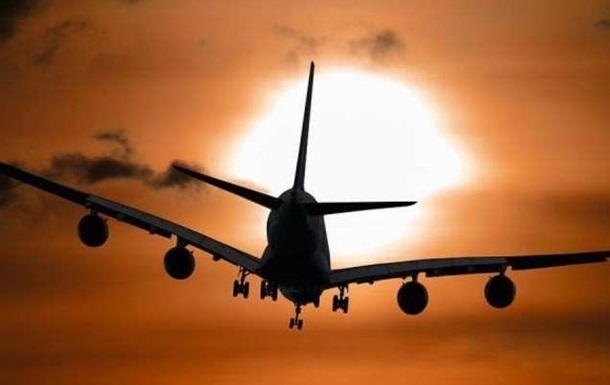 In the plane crash, the billionaire himself was killed, as well as his wife, son and five other people, including a one-year-old child.

Romanian billionaire Den Petrescu died in a plane crash near Milan, Italy. About it informs Mirror on Monday 4th October.

In addition to the 68-year-old billionaire, his 65-year-old wife, 30-year-old son and five other people, including a one-year-old child, also died in a plane crash.

According to Adevarul, Petrescu was involved in construction, his fortune was estimated at about 3 billion euros, and he was considered one of the richest people in Romania. He also had German citizenship.

At the same time, the plane, which later crashed, Petrescu acquired in 2015 together with Vova Cohen, a former shareholder of the football team Dynamo Bucharest.

A private plane with eight people on board crashed yesterday in the city of San Donato Milanese (Italy). The plane, which took off from Linate airport and was heading for Sardinia, crashed onto a building that was being renovated.

A helicopter crashed in Kamchatka

Almost a hundred people were detained in Simferopol at night