House of the Dragon: Game of Thrones prequel teaser released 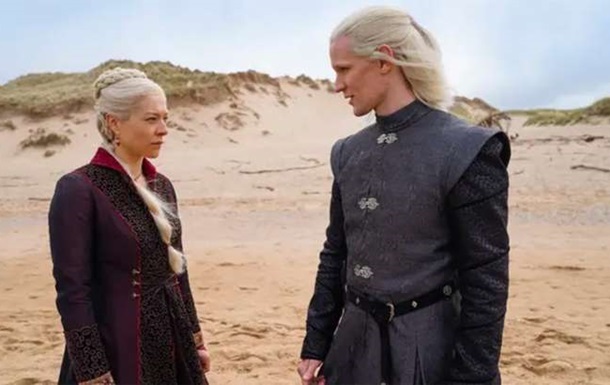 The series about “the beginning of the end of House Targaryen” began filming in April this year, and is scheduled to premiere in 2021.

HBO has published the first teaser of the series on YouTube House of the dragon, which is prequel to the acclaimed Game of Thrones.

The plot is based on the book by George R.R. Martin Flame and bloodpublished in 2018. The series is set around the Targaryen dynasty 200 years before the events shown in Game of Thrones.

“Gods, kings, fire and blood. It was not dreams that made us kings, but dragons,” – speaks a voiceover from Matt Smith, who plays Prince Damon Targaryen.

The film will also feature actress Emma D’Arcy. She will portray Rainira Targaryen on the screen – daughter of King Viserys (Paddy Considine), who has mastered the art of riding dragons.

Recall the series Game of Thrones was filmed based on a cycle of novels Song of Ice and Fire George R. R. Martin.

Eight seasons of the fantasy saga were released from 2011 to 2019. Fans were unhappy with the final of the series and demanded to reshoot it.

Ambulances with COVID patients are queuing at a hospital in Lviv

Scandinavian Airlines will launch a direct flight from Kiev to Stockholm