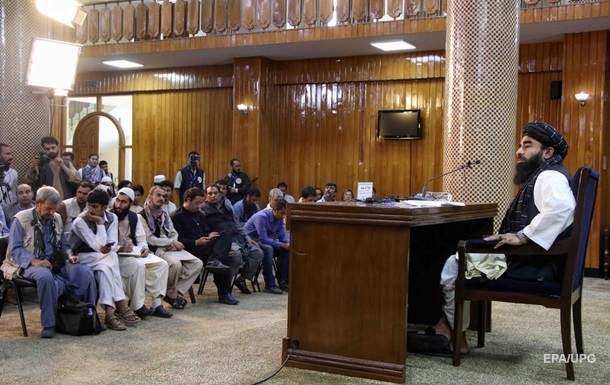 The topics of the meeting will be the economic downturn in Afghanistan, access to humanitarian aid and health care, and the fight against terrorists.

In the capital of Qatar, Doha, this weekend, October 9-10, a meeting of the US delegation with representatives of the Taliban is scheduled. About it informed Reuters agency.

As told to the publication in the State Department, the American delegation will include Deputy Special Representative of the department Tom West and a high-ranking employee of the humanitarian organization USAID (United States Agency for International Development) Sarah Charles.

At the same time, as expected, from the side of the Taliban members of the Cabinet of Ministers they have appointed will be present.

It is planned that the topics of the talks will be the economic downturn in Afghanistan, improving access to humanitarian aid and health care, as well as the fight against terrorist groups.

At the same time, the interlocutor of the agency stressed, there will be no talk about the recognition of the Taliban by the government in Afghanistan at the meeting.

“This meeting is not about recognizing or giving legitimacy. We remain convinced that any legitimacy must be earned by the Taliban’s own actions. They need to establish a sustainable track record,” the source said.

The Taliban reportedly turned to the UN for help in paying off a $ 90 million electricity debt.