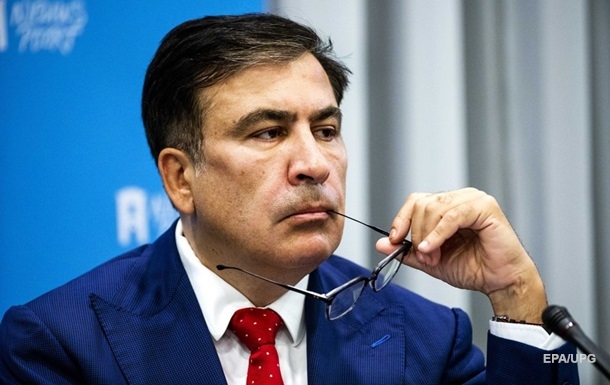 The politician’s personal physician said that Saakashvili suffers from a rare blood disease, in which it is forbidden to starve.

Former President Mikheil Saakashvili, arrested in Georgia, has been on hunger strike for the tenth day in Rustavi prison. His doctor Nikoloz Kipshidze said that Saakashvili’s condition was deteriorating. It is reported by Georgia Online.

According to the doctor who visited the arrested Saakashvili today, the Georgian ex-president refuses to consume honey and juice, which is offered to him in prison. Now Saakashvili uses only water.

Kipshidze noted that Saakashvili suffers from a rare blood disease – thalassemia. Patients with thalassemia are strictly prohibited from starving.

Earlier it was reported that Saakashvili, who had previously declared a hunger strike, began to take juices and honey.

We will remind, the Ukrainian lover of Saakashvili Liza Yasko said that during the week of the hunger strike he lost 12 kilograms.

The world's largest shawarma was prepared in Ukraine