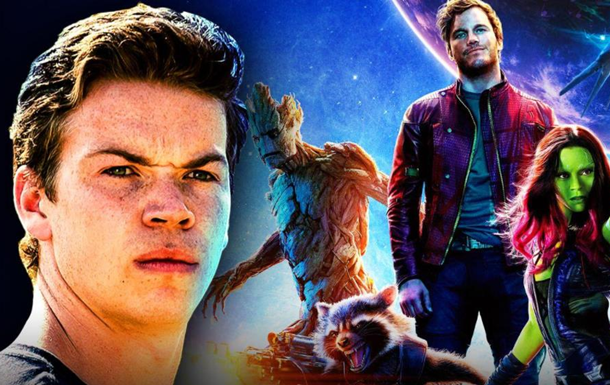 The new powerful Marvel superhero, Adam Warlock, will be seen in the Guardians of the Galaxy sequel, scheduled for release in May 2023.

The Marvel Cinematic Universe has intrigued fans with a new superhero, who will be shown in the third part of the Guardians of the Galaxy film. The director of the film, James Gunn, wrote about this on Twitter.

It is known that the role of the new character – the savior of the worlds, Adam Warlock, will be played by the British actor Will Poulter, whom viewers previously saw in the films The Chronicles of Narnia: The Voyage of the Dawn Runner, The Maze Runner, The Survivor and others.

“Welcome to the Guardian family, Will Poulter. He’s an amazing actor and a great guy. See you in a couple of weeks #AdamWarlock # GotGVol3,” Gunn said.

James Gunn revealed who will play the new superhero from Marvel

We will remind, earlier the cinematic universe of Marvel Studios showed the first trailer for the upcoming animated series What if ..?.

The first trailer of the series Hawkeye was released

Britain tests an underwater drone in the North Sea

Seizure of ships: Ukraine performed in the Hague