Saakashvili was transferred to solitary confinement 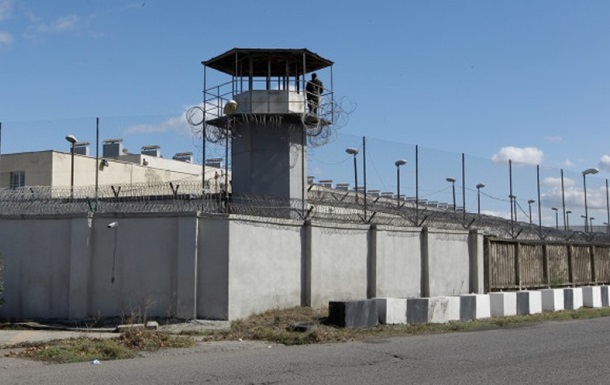 The politician refused to be in the cell with another prisoner. The prison administration took into account his wishes.

Former Georgian President Mikheil Saakashvili was transferred to a solitary confinement cell in Rustavi prison at his own request. This is stated in message Special Penitentiary Service of the Ministry of Justice of Georgia, released on Tuesday, October 12, on Facebook.

“The prison administration offered Saakashvili to stay with his cellmate, but he categorically refused, which is confirmed by the relevant documentation. That is why Saakashvili, on the basis of his desire, was placed in a single prison cell,” the statement says.

Also, the Georgian department denied the information that his associates were not allowed to the politician, and at the same time warned that since Saakashvili’s personal doctor had already visited his ward several times, then the physician should contact the penitentiary service with all the necessary documents, and also justify the reasons to meet with the patient.

As a reminder, Saakashvili’s doctor said on Saturday that the condition of the politician, who has been on hunger strike since October 1, is getting worse. The Ministry of Justice of Georgia denied this information and assured that the ex-president’s vital indicators correspond to the norm.