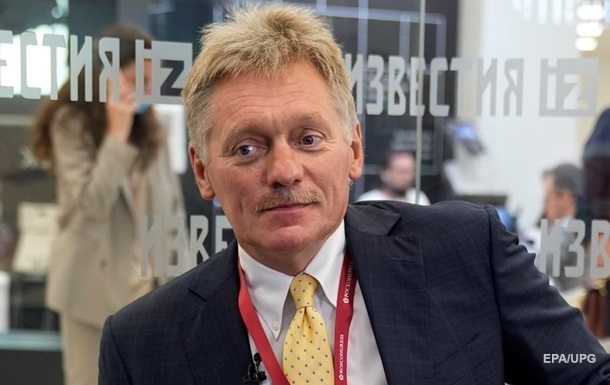 Moscow and Washington will not be able to reach breakthrough agreements in a short time, Dmitry Peskov stated.

The Russian authorities consider timely and necessary such contacts as the negotiations of the US Undersecretary of State for Political Affairs Victoria Nuland in Moscow. This was stated by the press secretary of the President of the Russian Federation Dmitry Peskov, reports TASS Wednesday, October 13th.

“The Foreign Ministry should comment on the effectiveness of these negotiations. It is the Foreign Ministry that is the receiving party, but nevertheless, of course, we are convinced that such contacts are timely and necessary. It is important to speak,” Peskov said.

He stated that Moscow and Washington would not be able to reach breakthrough agreements in a short time.

“There is no need to complain that some breakthrough agreements are not immediately obtained, this is hardly possible. Our bilateral relations have too large archives, you cannot rake them so immediately, but, of course, such contacts are needed,” the Kremlin speaker said.

He added that such contacts are a continuation and development of the summit of the Russian Federation and the United States held on June 16 in Geneva.

“Of course, these are not the first contacts, you know that there have already been several rounds on strategic stability and arms control, there have been consultations on cyber security issues,” Peskov recalled.

According to the representative of the President of the Russian Federation, “everything is developing quite well if we compare it with the period before Geneva.”

“While there were no such contacts at all, this is a positive development in our bilateral relations,” Peskov summed up.

Let us remind you that on October 12 Victoria Nuland arrived in Moscow on a working visit. For this, she was excluded from the “black list”. In return, the American side removed some Russians from the US sanctions lists.

Later, the American State Department told about the results of Nuland’s visit to Moscow.

Poland to build a capital fence on the border with Belarus