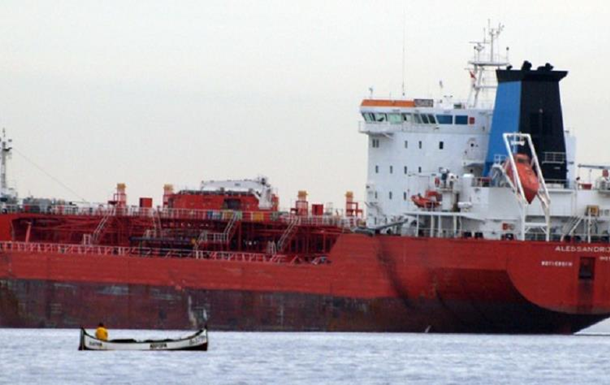 Greenpeace expressed outrage at the negligence of the Bulgarian authorities and warned of possible irreversible consequences for the environment.

In the northern part of the Bulgarian Black Sea coast, the Turkish ship Vera Su sank with 3,000 tons of urea on board. It is reported by Euractiv.

According to the executive director of the Bulgarian Maritime Administration Ventsislav Ivanov, there are holes in the ship’s hull. The vessel can no longer be saved, but only to take measures to remove the sunken property.

Bulgarian authorities are hoping that it will be possible to enter the cargo hold to remove the urea, but the operation is complicated by bad weather.

Greenpeace expressed outrage at the negligence of the Bulgarian authorities and warned of possible irreversible consequences for the environment.

When released into the sea in high concentration, urea causes a rapid bloom of phytoplankton, which produces a toxin that is dangerous to marine life, including seabirds. When it builds up, it can also endanger human life when consuming fish or seafood.

As previously reported, a dry cargo ship, en route from Ukraine to Tunisia, sank in the Cretan Sea.

A ship capsizes off the coast of China

National Guard will give up Kalashnikov assault rifles