Development is a condition – although not a sufficient – for the eradication of poverty. This is not a spontaneous force, it depends on the national project and the country’s consequent place in the international system. Otherwise, social mobility boils down to intentions. Thus, the understanding of public policies in a given social formation is related to the structure of power and social wealth that permeate State institutions.

In the case of China, the revolution was intertwined with a complex process of national reconstruction. It is about overcoming the long Century of Humiliation, a period in which the country was invaded and divided among imperialist powers, responsible for annihilating the long-lived and prosperous Chinese Empire. Transformed into one of the poorest countries in the world, China’s GDP was US$ 60 per capita in 1949, about half the average of the poorest Asian countries, while life expectancy was just 35 years.

:: Article | China: What explains the uninterrupted rise of the Asian country? :: 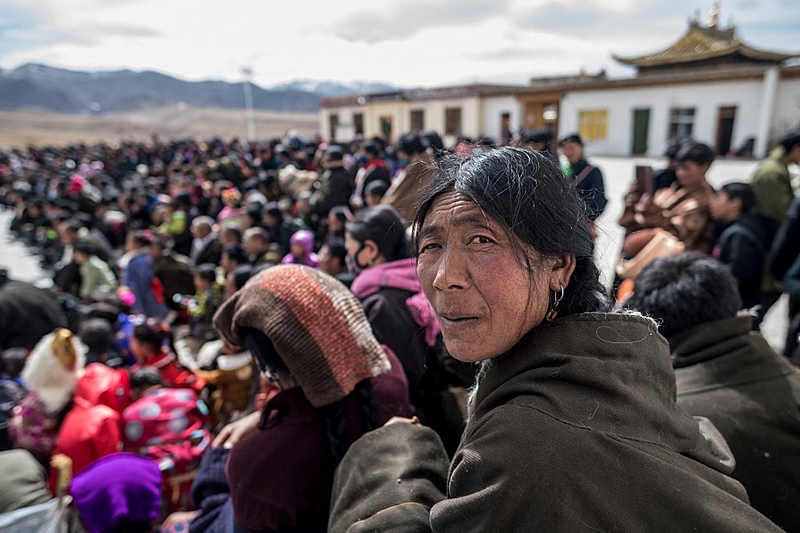 This complex process underwent a reorientation with the Reform and Openness policy led by Deng. Thus, the eastern country resumed a virtuous cycle of development overcoming internal contradictions, international isolation, the supremacy of liberalization in vogue in the 1980s and the subsequent collapse of socialism. On the contrary, China bet on the state’s conduction of development and on the maintenance of the regime, causing the GDP (in current dollars) to jump from 191.1 billion in 1980 to 14.7 trillion in 2020, while the per capita income was 220 to 10,400 dollars in the same period.

It was this development process that was responsible for the greatest social mobility of which there is news. Much of this achievement occurred between 1990 and 2010, in the context of the industrial upswing, whose proportion of poor population rose, in this period, from 66.3% to 11.2% – according to the World Bank. Even inequalities, typical of periods of industrial upheaval, have been receding for more than a decade (according to the Gini index).

:: Article | Eliminating extreme poverty in China is the greatest achievement in human history ::

This fast-paced development, full of contradictions, allowed to expand tax collection and forge public policies aimed at eliminating extreme poverty under the direction of Xi Jinping and in the current extension of social policies. When he became a leader in 2013, there were just 43 million Chinese in poverty, and over the course of his targeted social policy program, $246 billion was invested to build 1.1 million kilometers of rural roads, bring access to internet for 98% of the country’s poor villages, renovate the homes of 25.68 million people and build new homes for another 9.6 million.

Analyzing in historical perspective, after its most accentuated period of take off, China is transitioning from a quantitative to a qualitative development. In this sense, in addition to being a plan of revolution, the elimination of poverty and the extension of social rights respond to several determinants: 1) the growing demands of an urban-industrial society, 2) the accumulation of resources resulting from extractive expansion ( collection) and 3) the need to forge development frontiers linked to new service sectors (health, education, etc.).

:: Chinese government announces social advances in the centenary of the Communist Party ::

In other words, talking about public welfare policies (reflected in the HDI, for example) without development (productivity) becomes innocuous. It is not, after all, about technicality, but about politics; nor of formal rules or normative desires, but of a country project.

Therein lie some gaps. In addition to the insistence of part of the human sciences in the West in prescribing models with an ethnocentric bias, China’s civilizational and sociopolitical singularities are disregarded. After all, it is a government that claims to be socialist and, as such, has the State’s primary responsibility for the development of the economy, as well as for social well-being, in an inseparable way. In fact, after decades of market promotion, Xi is pushing for the strengthening of the State to face domestic challenges and the disruptive international scenario. 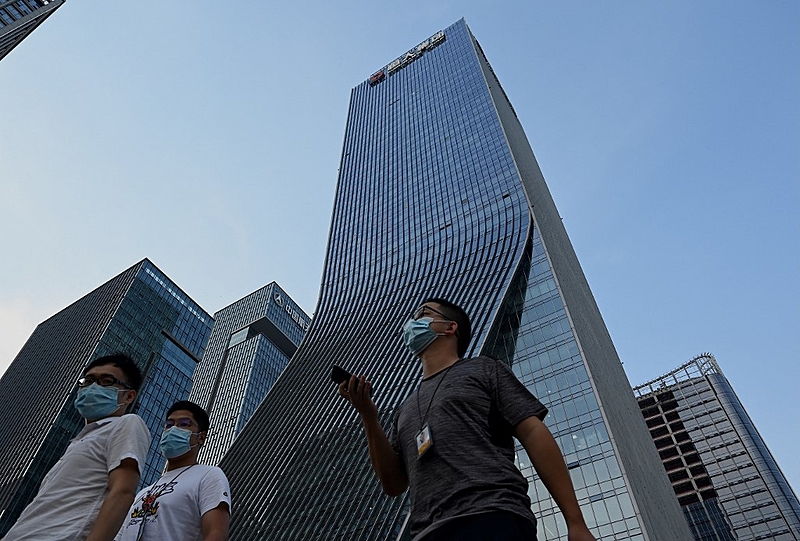 :: Women support half the sky: how China eradicated extreme poverty ::

Indeed, the under-representation of the experience of state-building and social policies in the Third World and in socialist countries, in addition to an overly Western bias, reflects the imperative to challenge Eurocentric thinking. This is exactly the case in China, whose relationship between planning and the market, as well as institutional arrangements, do not fit into certain analytical frameworks. In other words, it is completely out of sync with the dominant approaches in the West and, therefore, still very much discovered or biased in our scientific production.

The bottom line, however, goes further. More than development and social mobility, China’s rise is changing the global geoeconomic and geopolitical arrangement. The profound changes in the configurations of power in the world that are taking place are still missing from broad scientific and political sectors in the West. While the hegemonic power structures erected in the Post-War period under Washington’s leadership are being eroded, scientific and political sectors in the West insist on underestimating such changes, whose structuring axis of global transformations involves the American reaction to the Chinese challenge. Finally, it would not be daring to say that this is a civilizational shift in which the Western lens is out of step with the new emerging realities.

*Isis Paris Maia – Graduated in History and Master’s Student in Public Policy at UFRGS. He is currently working on poverty eradication policies and state capacities in China.

*Diego Pautasso – Doctor and Master in Political Science and graduated in Geography from the Federal University of Rio Grande do Sul (UFRGS). He is currently a professor of geography at Colégio Militar de Porto Alegre (CMPA) and guest professor of the Specialization in International Relations – Geopolitics and Defense, at UFRGS. Author of the book “China and Russia in the Post-Cold War”, ed. Jurua, 2011.

** This is an opinion piece. The authors’ view does not necessarily express the newspaper’s editorial line Brazil in fact.