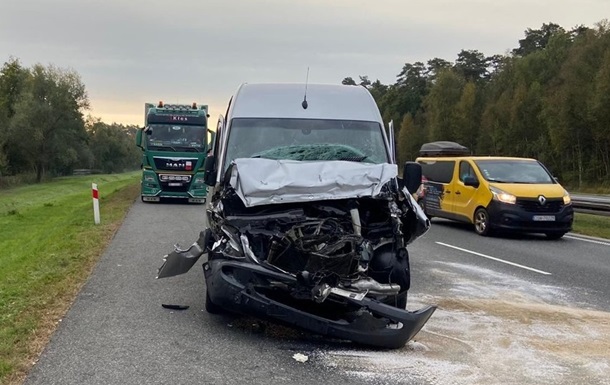 In Poland, a minibus with Ukrainians got into an accident

The minibus drove into a truck with a trailer moving in front. Four passengers were taken to hospitals.

In Poland, a minibus with eight Ukrainians got into an accident, four of them were hospitalized. It is reported by Ukrinform with reference to the press secretary of the police department in the city of Opole Agnieszka Nerykhly.

The accident happened today, October 14, at 7:15 am on the A4 motorway in Magnusovice, Opolskie Voivodeship. The minibus drove into a truck with a trailer moving in front.

“After the accident, four passengers of the minibus were taken to hospitals for extended diagnostics. According to the police who worked at the scene of the accident, there is no danger to their lives,” Agnieszka Nerykhly said.

The police find out all the circumstances of the accident. 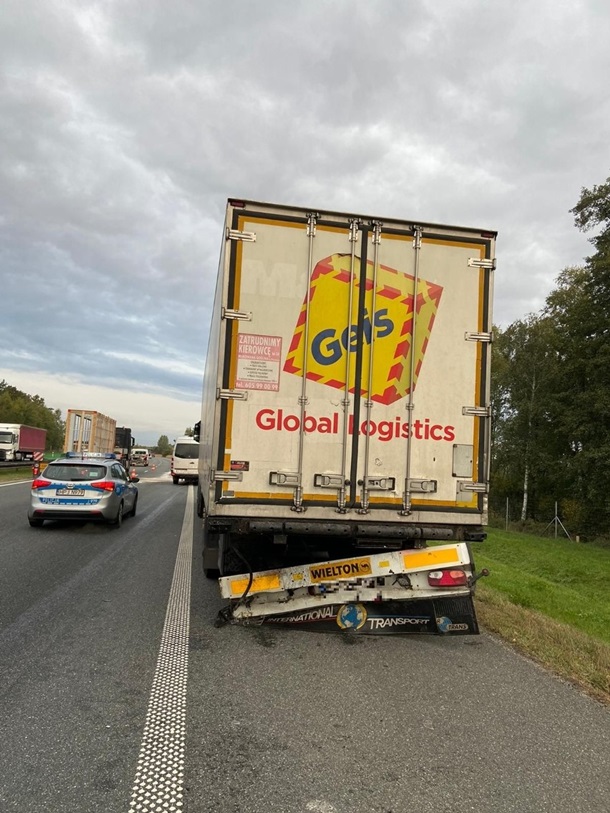 The minibus drove into the truck. Photo: NTO.pl

As previously reported, three Ukrainians were victims of a road accident in Poland.

In Poland, two Ukrainians were killed in an accident with a truck