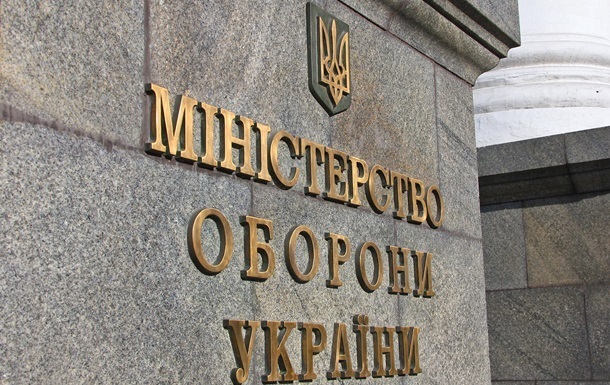 The funds are intended to pay off debts on one-time additional types of cash support for military personnel.

The Ministry of Defense of Ukraine allocated almost UAH 3.7 billion to military units and institutions of the Armed Forces of Ukraine. About it informs press service of the ministry.

It is noted that these funds are intended to pay off debts for one-time additional types of cash support for the military personnel of the Armed Forces, payment of remuneration, incentives for personnel, etc.

More than UAH 725 million have been allocated for the payment of remuneration for participation in the CBO for September 2021. For the Day of Defenders and Defenders of Ukraine, servicemen were awarded more than UAH 641 million.

As we wrote earlier, the Ministry of Defense reported when they would pay off the debts to the military.

1.5 billion owed to the military – ombudsman