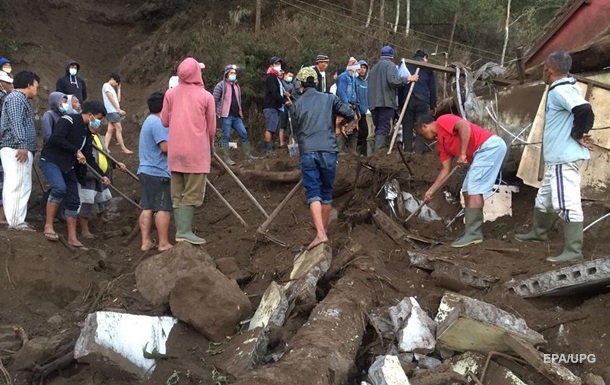 The tremors destroyed several houses. Landslides have occurred. Most of the damage occurred in the Bangli area.

On the Indonesian resort island of Bali, at least three people were killed and seven more were injured in the earthquake. On Saturday, October 16, reports Xinhua with reference to local authorities.

By data The United States Geological Survey (USGS), an earthquake of magnitude 4.8 occurred in the eastern part of the island at 11:18 pm on Friday UTC (02:18 am Saturday Kyiv time – ed.). The hearth lay at a depth of 10 kilometers. No tsunami threat was announced.

The head of the disaster management agency’s task force for Bali province said two people died in Bangli County and another in Karangasem. He added that seven more people on the island were injured.

As a result of the tremors, several houses were destroyed. Landslides have occurred. Most of the damage occurred in the Bangli area.

On the eve in the Pacific Ocean near the Solomon Islands there was an earthquake with a magnitude of 6.6. The epicenter of the tremors was located 180 kilometers northwest of the capital of the island state, the city of Honiara.