In the Odessa region, thieves took out two safes from the branches of New mail 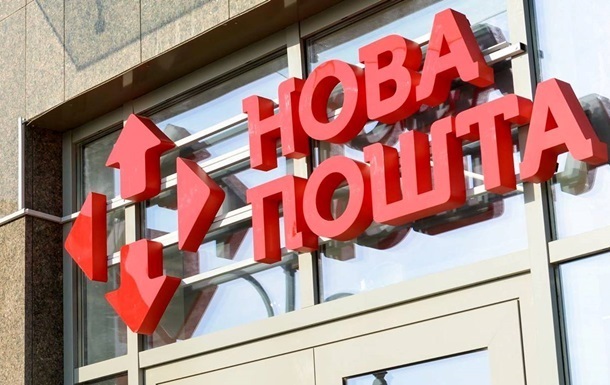 There was a large amount of money in one of the safes.

Branch No. 117 in Odessa and a branch in the Izmail district suffered from the actions of unknown thieves.

In Odessa and the Odessa region, there were two thefts of safes from the offices of New mail. On Saturday, October 16, reports Duma with reference to the police.

It is indicated that the incidents occurred on Friday night. In Odessa, department No. 117 on Ivan and Yuriy Lip Street suffered from the actions of unknown thieves.

“The intruders damaged the padlock of the entrance doors, entered the room and took out a metal safe, which, however, was empty,” the message says.

A similar crime was committed in the village of Kislitsa, Izmail district. Only in this safe was a large amount of money.

Law enforcement officers opened criminal proceedings under the article on theft (Article 185 of the Criminal Code of Ukraine).

We will remind, on July 29 in Ukraine there were two explosions in the parcel terminals of Nova Poshta. One of them thundered in Odessa on the Nikolaev road, 170a near the ATB supermarket.

In Melitopol, an unknown person robbed a post office with a gun