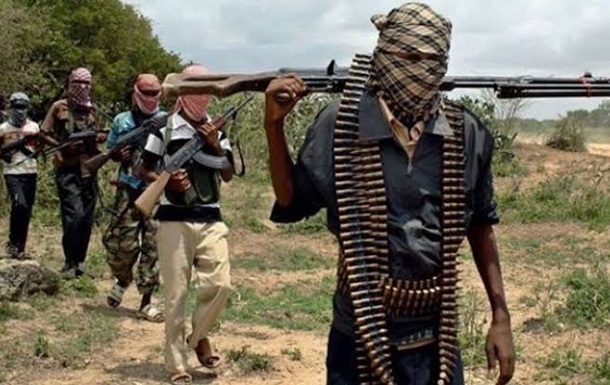 Militants broke into the market when it was overwhelmed with buyers and sellers, an eyewitness to the incident said.

In Sokoto state, Nigeria, gunmen attacked a market, killing at least 30 people. About it informs Reuters on Monday, October 18.

Sokoto State Governor Amina Waziri Tambuwala said the attack took place at a market in Gorono on Sunday 17 October and lasted until the morning of Monday 18 October.

“The bandits broke into the market as it was overcrowded with buyers and sellers …. They fired in all directions, killing people,” says a local resident and trader.

According to him, the militants first stopped the police who were trying to intervene.

Recall that earlier in Somalia, a suicide bomber blew up a cafe with visitors. The explosion killed at least five people. Six are injured. Nobody claimed responsibility for the attack.

It was also reported that nine people who were preparing a terrorist attack were detained in the Netherlands. The detainees are IS supporters, but they all have Dutch passports, they are between 18 and 31 years old.

Nominated for the Latin Grammy, Banda do Paraná Tuyo is progressive and defends collective thinking