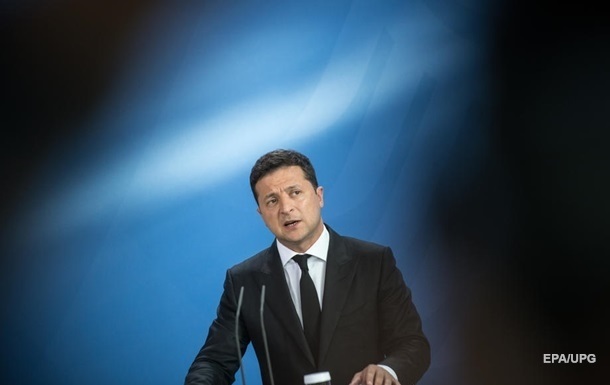 Volodymyr Zelenskyy said that all important bills will soon be adopted

The head of state stated that there are already certain shifts in the implementation of the judicial reform and announced a restart of the Constitutional Court.

President Volodymyr Zelenskyy expressed his conviction that in the near future the anti-corruption bodies of Ukraine will resume their work, and the implementation of the judicial reform will accelerate. This was discussed in interview head of state to ICTV channel.

According to the Ukrainian leader, “today, with some changes in the leadership of the Verkhovna Rada, we will speed up the voting in the second reading of the law on the National Anti-Corruption Bureau.” He specified that the corresponding law will be adopted in the next plenary week.

In addition, Zelensky said that the competition to elect a new head of the Specialized Anti-Corruption Prosecutor’s Office will soon be completed.

Also, the head of state stated that there are certain shifts in the implementation of judicial reform and announced a reboot of the Constitutional Court of Ukraine.

“There will be a restart of the Constitutional Court as soon as its composition is completely renewed. We expected representatives from the Verkhovna Rada. This did not happen. In the coming weeks this will surely happen, and then the law on the Constitutional Court will be voted on. Now the process is underway,” Zelensky said and added that the authorities intend to speed up the adoption of important bills.

Earlier, the participants of the Ukraine-EU summit, which took place in Kiev, noted the importance of introducing judicial reform, reform of the Constitutional Court and the Security Service.