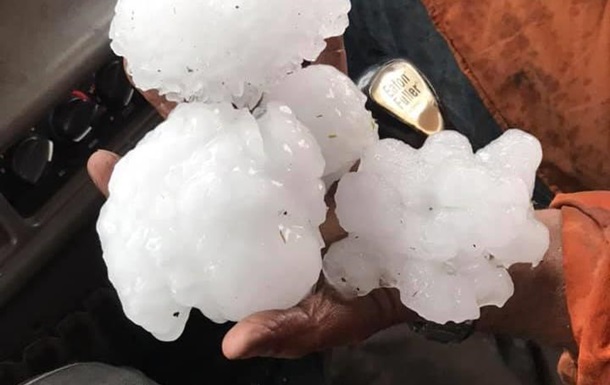 In Queensland, there were severe thunderstorms with torrential rains. The size of the hailstones reached 16 centimeters in diameter.

In the Australian city of Queensland, a gigantic hail fell. This is the largest hail hail since the start of Australia’s rainfall records. It is reported by The Watchers.

It is reported that for two days in Queensland, there were strong thunderstorms with torrential rains, a giant hail fell and a tornado formed. The size of the hailstones reached 16 centimeters in diameter.

Forecasters from the Australian Bureau of Meteorology reported that the Australian hail record is about 14 cm. It is noted that hail of this size can reach speeds of more than 100 km / h when falling. 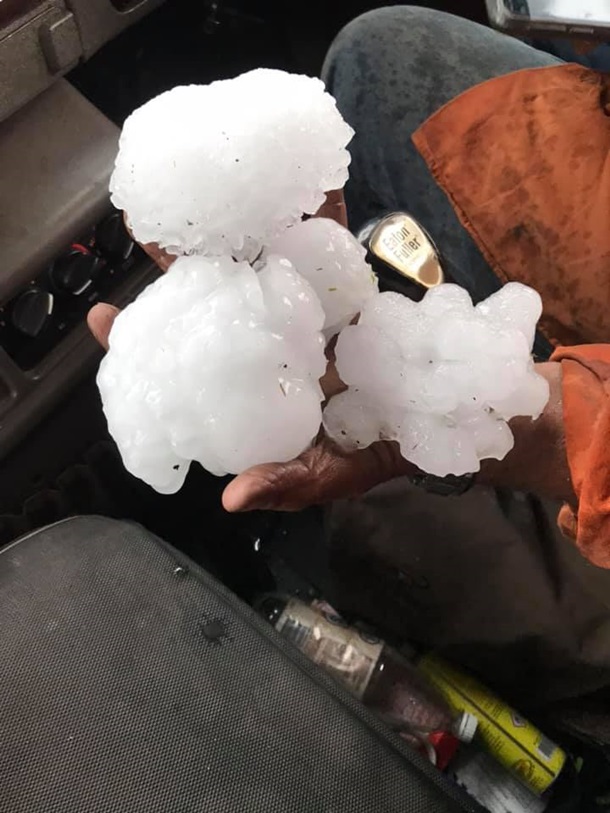 Earlier it was reported that residents of the French city of Plombier-les-Bains had to clear the streets of the city with snowplows and shovels after they were covered with a thick layer of hail.

The rector of "Shaninka", who is under house arrest, was taken to the hospital

In Crimea, the increase in COVID cases exceeded the psychological mark